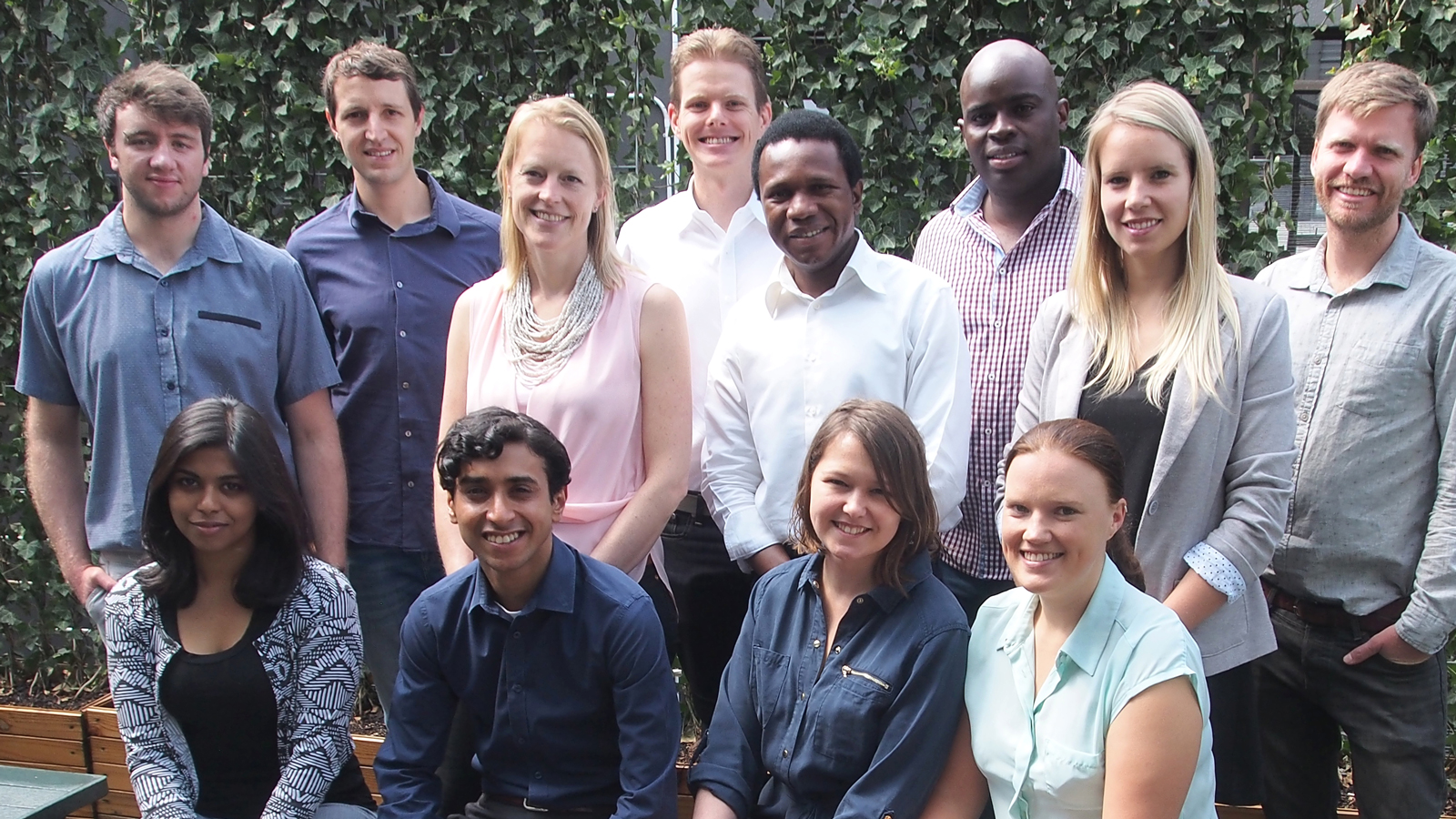 With green building forecast to double globally by 2018, market awareness of the benefits of health and wellbeing in the built environment grew significantly over the last year, in line with savings in consumption of resources and related costs.

Our greatest highlights of 2016 were without doubt the achievements of our own office in Rosebank following an extensive refurbishment, for which we were awarded the first 6-Star Green Star SA Interiors v1 certification in June and a prestigious LEED Platinum certification for commercial interiors in October. The project also won the Highest Rated Building category at the Green Star SA Leadership Awards in July.

We are also delighted to report growth into different sectors, as well as sustained momentum in our own innovation programmes. On 13 January 2016, the first Streetlight School opened in Johannesburg – Jeppe Park Primary – the first school in South Africa to apply for a Green Star SA rating. And earlier this year, the Allandale Public Transport Facility, developed in response to the growing need in the Waterfall area for a taxi holding facility, received a 5-Star Green Star SA PEB v1 (Public and Education Buildings) certification.

Most recently, Solid Green is again leading the way as co-developers – together with TAP Properties and Urban Reflection – of the Local Context Report (LCR) for the new Green Star SA Communities Tool, for which we are also the consultant on four of the thirteen pilot projects that will feedback to the tool – Dunkeld, Sandton Gate, Melrose Arch and Menlyn Maine. 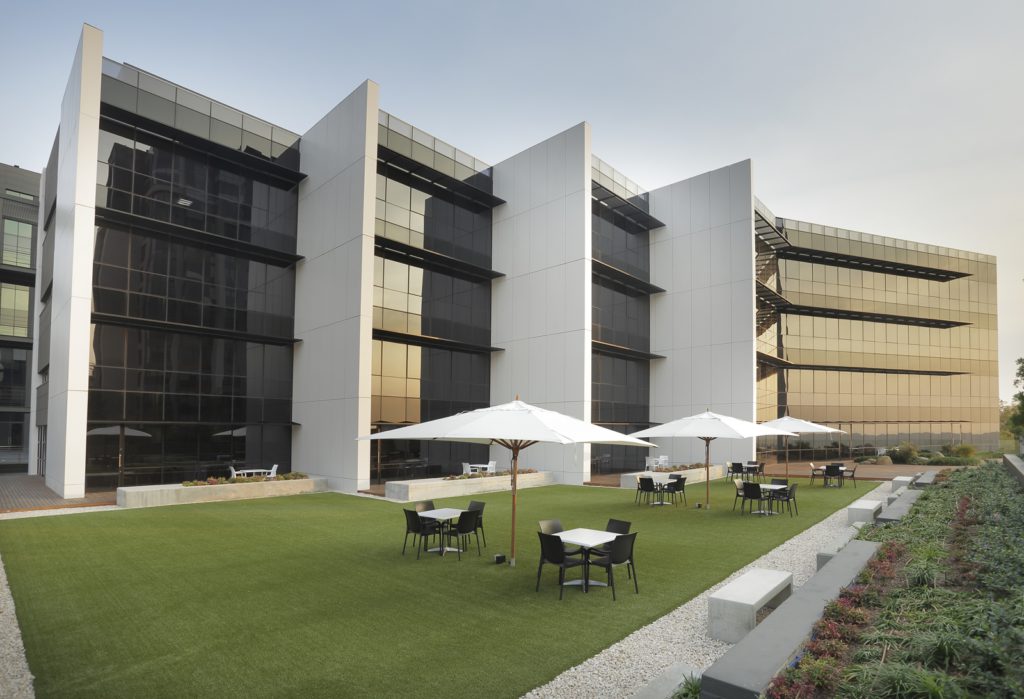 4 Stan Road in the sun

In terms of innovation, we are proud of our participation as technical consultants on regionalising the EDGE tool (Excellence in Design for Greater Efficiencies) and testing it for the South African market. The tool is geared towards achieving a significant improvement across water, embodied energy and energy consumption in the residential market.

As always, our directors and staff continue to surpass our expectations. At the Green Star SA Leadership Awards at the GBCSA Convention in July, Dash Coville won the Rising Green Star award and was acknowledged for his work on 4 Stan Road, which won the Best Quality Submission; while Gavin Westbrook was acknowledged for his work on Alice Lane Phase II, which was the Best Quality Submission runner-up. 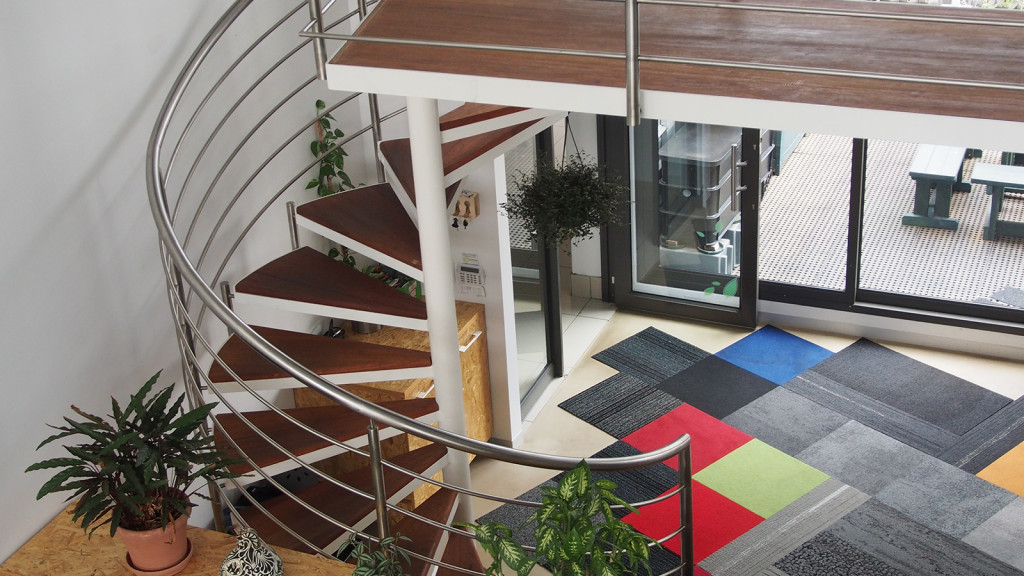 In November, the work of two of our directors Warren Gray and Chilufya Lombe was recognised when they won second place in the Green City Startup 2016 for their work on Solid Insight. A fully developed (software and hardware) business-metering, resource-management and Internet-of-Things (IoT) application, Solid Insight was piloted at the GBCSA’s offices in Cape Town and at Solid Green’s own offices in Johannesburg. In 2016, the platform was rolled out to the residential market as well.

As we expand our offerings into Africa, we look forward to contributing meaningfully towards thought leadership and successful green-building implementation in 2017, and we hope that you will continue to enjoy this journey with us!