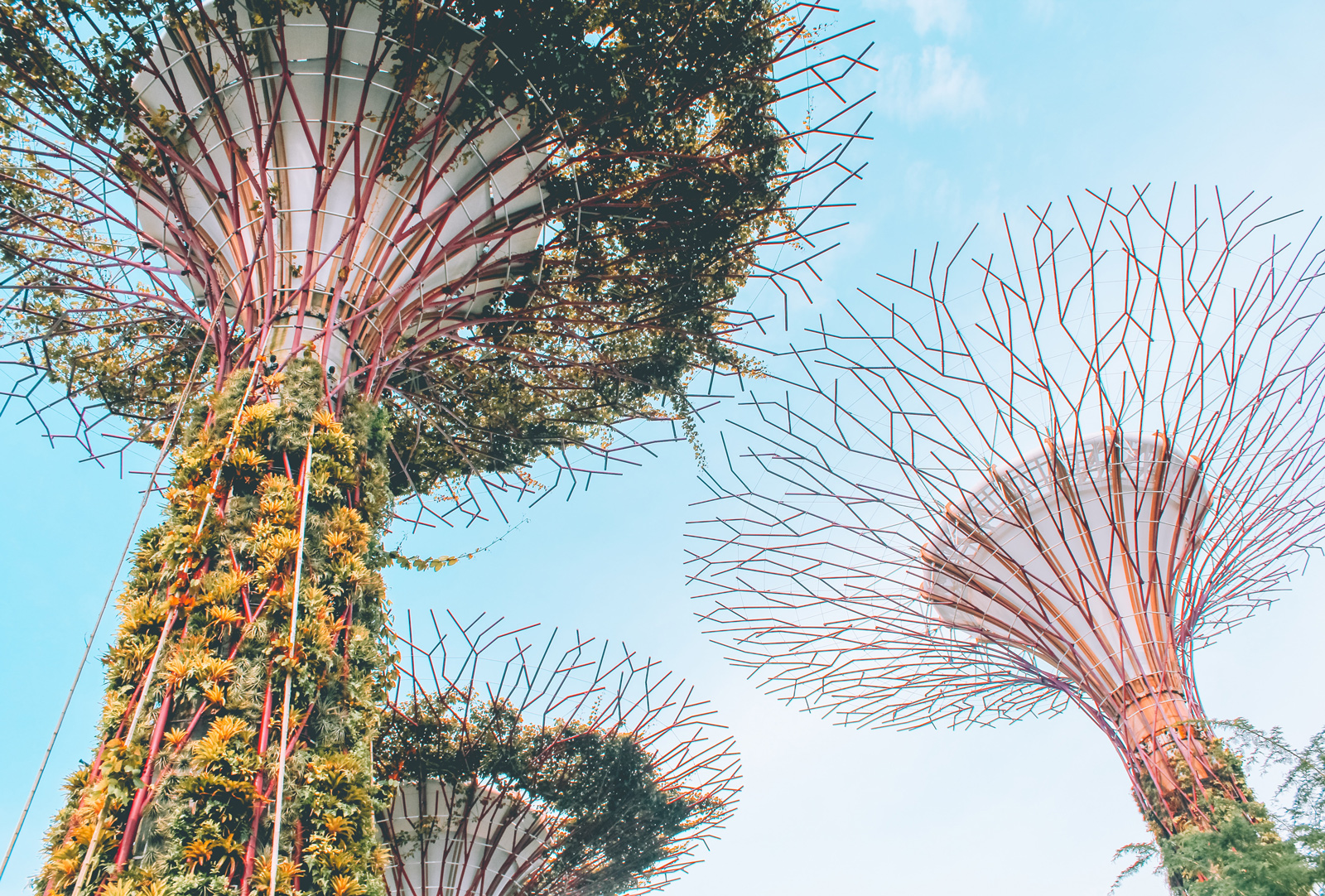 On 20 and 21 November 2019, the Living Future Collaborative South Africa hosted two presentations in Johannesburg and Pretoria respectively, as part of the ‘24 Hours of Reality: Truth in Action’ daylong worldwide conversation about the climate crisis and how to solve it.

The ‘24 Hours of Reality: Truth in Action’ events were held at Boogertman + Partners head office in Bryanston, and Aurecon Centre in Lynnwood, and one tree was planted for every person who attended thanks to our friends at One Tree Planted. Guest speakers were Adrie Fourie on ‘Setting the Scene – Climate Reality’, Marloes Reinink on ‘Living Buildings for a Living Future’ and Denise Mall on ‘Taking Action – from Sustainable to Regenerative’.

“Both events were very well-attended,” says Marloes. “62 people participated in the Johannesburg event; with 82 attending the Pretoria event.” 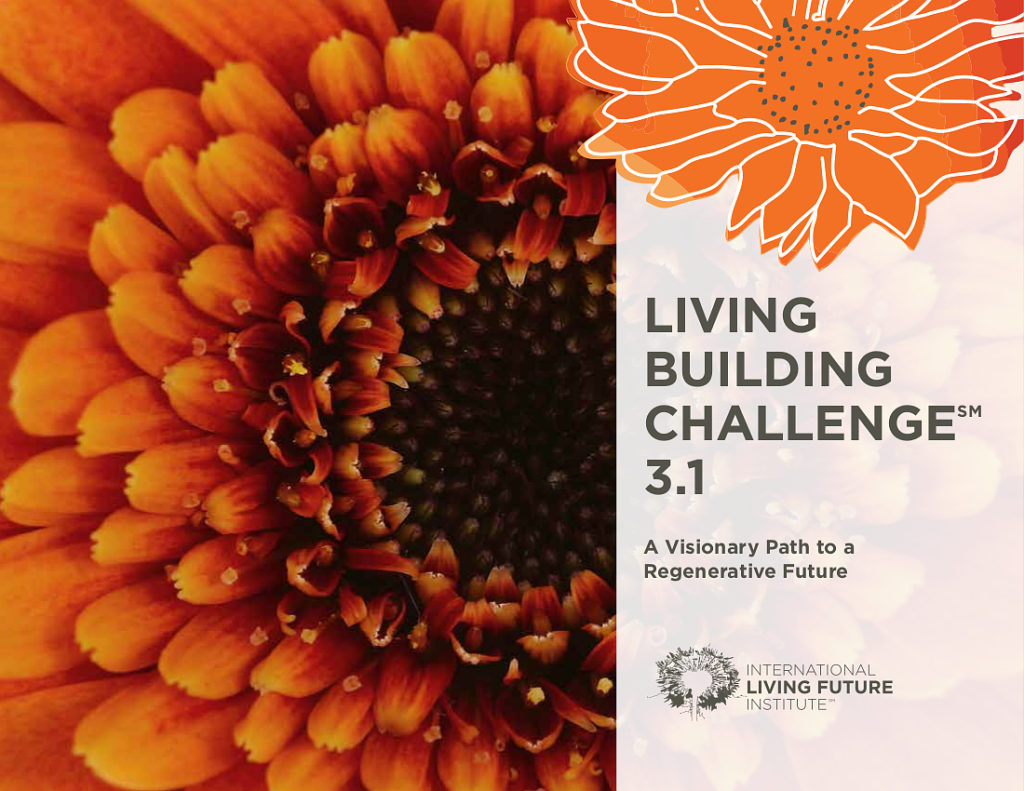 Adrie contextualised the current climate crisis by pointing out that the largest source of global warming is still the burning of Fossil Fuels, which supplies 80 percent of all the energy the world economy needs. The world’s oceans absorb the vast majority of the extra accumulated heat energy resulting from higher greenhouse gas levels – resulting in sea level rise, changes in salinity and ecosystems, changes to ocean current, and natural hazards and extreme weather events like typhoons, cyclones and hurricanes that result in flooding. And, as the climate changes, precipitation patterns also change, leaving some places with less rainfall than before resulting in droughts and wildfires.

Climate change also causes increased health risks, as it affects everything from air quality to water and food security. Risks include malnutrition, the spread of malaria and other mosquito-borne viruses, heat exhaustion, and waterborne diseases such as cholera. The indirect cost of these factors includes political instability, famine and climate refugees.

The good news is the significant growth in recent years of the renewables sector including wind energy, which has the potential to supply 40 times more electricity than the entire world currently uses; and solar energy, enough of which reaches Earth every hour to fill all the world’s energy needs for a full year. These industries are now also opening up new opportunities like pay-as-you-go solar, and the emerging Global Cumulative Storage sector. 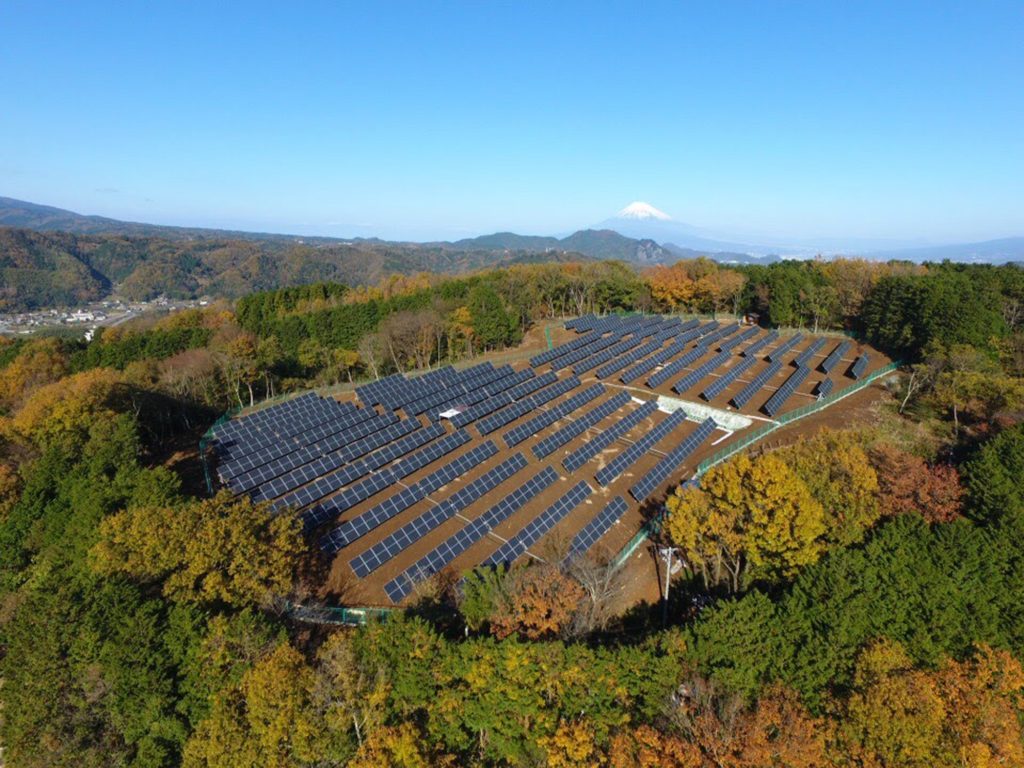 Living Buildings for a Living Future

Marloes introduced the work of the Collaborative by explaining that the mission of ILFI (International Living Future Institute) is to catalyse the transformation toward communities that are socially just, culturally rich, and ecologically restorative. Launched about 10 years ago, their first programme was the Living Building Challenge, followed by the Living Community Challenge and Living Product Challenge. Other ILFI initiatives now include the Zero Carbon Certification, Zero Energy Certification, and Core Green Building Certification; together with the Declare, Just, and Reveal transparency reporting tools for building product ingredient disclosure, organisational social justice and equity initiatives, and building energy use disclosure.

As of June 2019, there were over 113 certified LBC and Zero Energy projects around the world, and almost 600 projects were registered to pursue certification under LBC and ZE. The ILFI has an Ambassador Network that spans the globe, on every continent and in every time zone – with 709 Ambassadors in 43 countries, and 89 Collaboratives in 41 countries. 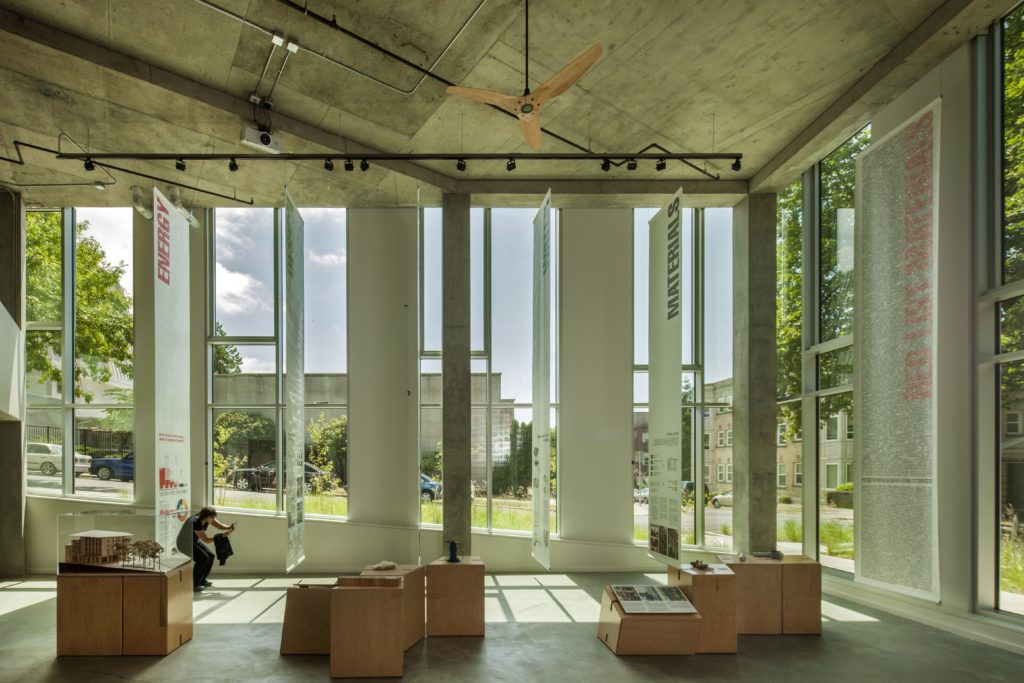 Taking Action – from Sustainable to Regenerative

Denise then spoke about biomimicry and how nature and business should support each other towards the triple bottom line of Environment, Society and Economy – where the economy is the means to an end, the end being environmental and social sustainability.

She observed that the most powerful designs incorporate the 3 basic levels of innovation that we can learn from nature – imitating nature’s form, learning her recipes, and mimicking her systems. This is because nature has the ability to create the illusion of infinity with finite resources by effectively upcycling and recycling. We therefore need to start treating our resources as finite elements; and focus on valuing them and creating a regenerative world.

Denise concluded with a well-known quote from Buckminster Fuller on changing a system that no longer works:

You never change things by fighting the existing reality. To change something, build a new model that makes the existing model obsolete.

For more information on how to become involved with the Living Future Collaborative South Africa, reach out to us here. 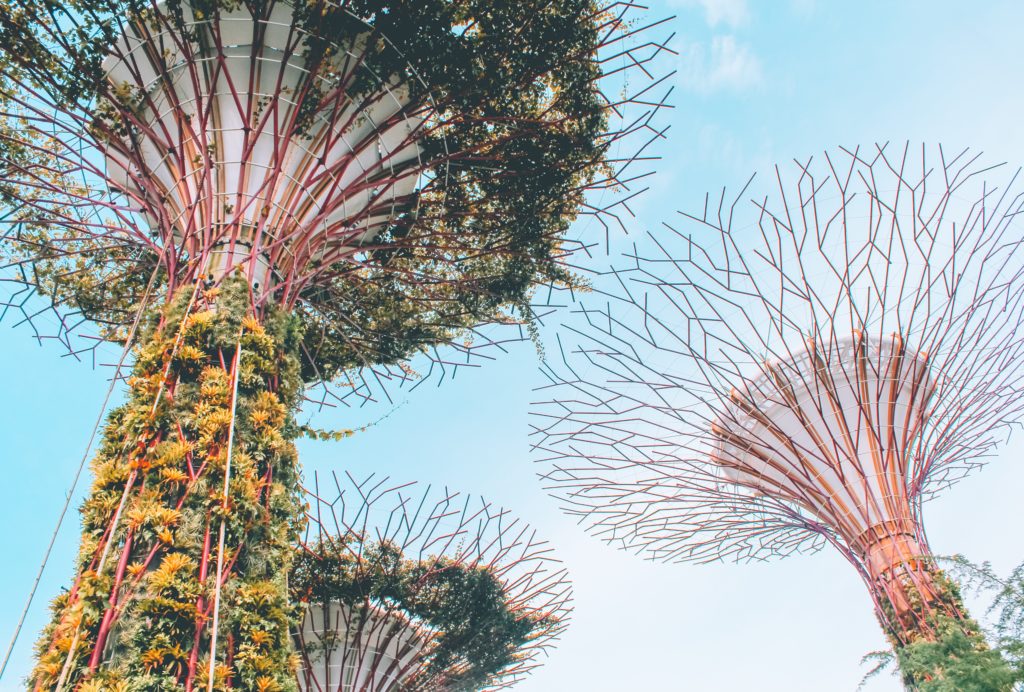