Jesse Hamman on a year in the Netherlands
Q

Jesse Hamman on a year in the Netherlands

Jesse Hamman, Sustainability Consultant at Solid Green and GBCSA Rising Green Star 2018, shares her experience of a year in the Netherlands studying under the Urban Management and Development Masters Programme at the Institute for Housing and Urban Development Studies (IHS) in Rotterdam.

On Saturday evening, 29 September 2018, I boarded a flight to Amsterdam. Exhausted from wrapping up final work projects and packing up my house, and hung-over from a Solid Green Farewell party, I arrived in Rotterdam at 3pm on 30 September. On Monday 1 October, still a bit jet-lagged, I attended the opening ceremony of the Urban Management and Development (UMD) Masters Programme 2018/2019 at the Institute for Housing and Urban Development Studies (IHS), Erasmus University Rotterdam – not expecting that the year ahead would help me to develop so much, both personally and professionally!

Our Masters group of 120 individuals was diverse and included many people from developing countries such as Brazil, Colombia, Egypt, the Philippines, Indonesia, Iran, India, Peru, South Africa, Thailand and Turkey. I also connected with American, Canadian, Australian and Chinese friends. 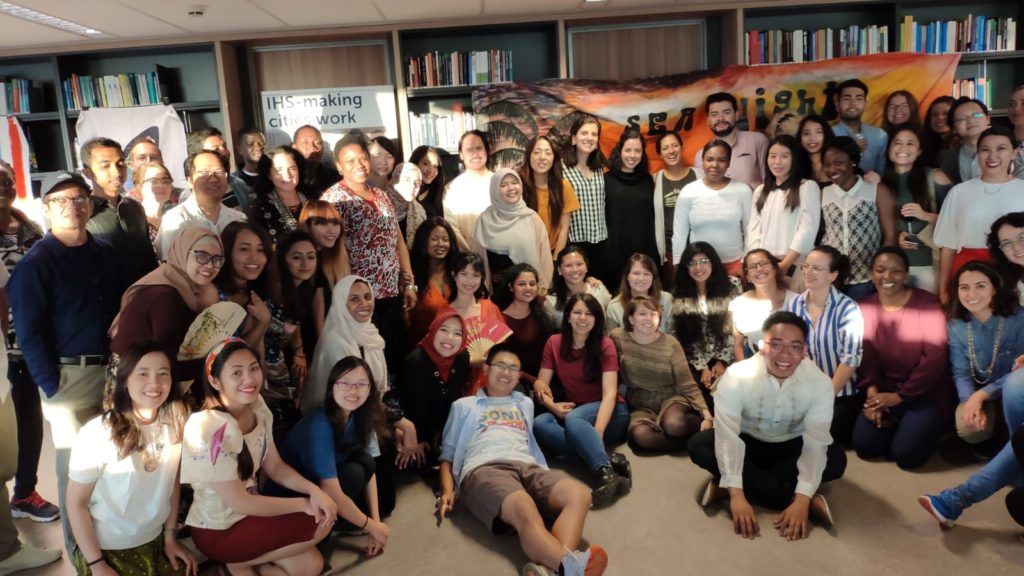 The shift from Uber commuting in Johannesburg to cycling and public transportation took a while to get used to. Luckily the Dutch have some cool alternatives for bicycle hire and maintenance such as Swapfiets where you can choose the bike you like at a low monthly subscription. So, pretty soon, I had my own bicycle and I travelled around the city carbon-free and at low cost. Cycling in the Netherlands is easy as roads are pretty flat and the dense urban environments make it easy to get from point A to point B. The drawback, however, is the weather. With the South African climate, it would be bliss (especially for a Greenie like me)! 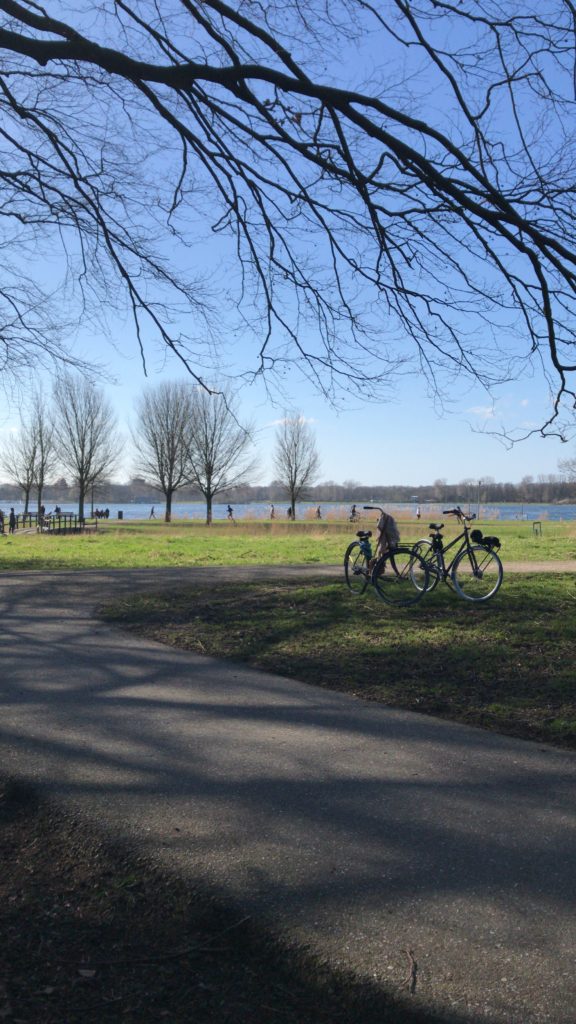 Due to the colder weather, the traditional Dutch food is mostly starchy in nature. The food includes kroketten (beef or vegetable croquettes), bitterballen, sandwiches, burgers and frietes (fries). The Dutch are also known for their sweet stuff including stroopwafels, speculaas (biscuits), sandwich spreads and chocolate sprinkles. By comparison, South Africa has a wealth of well-priced meat, wines and tasty spices. 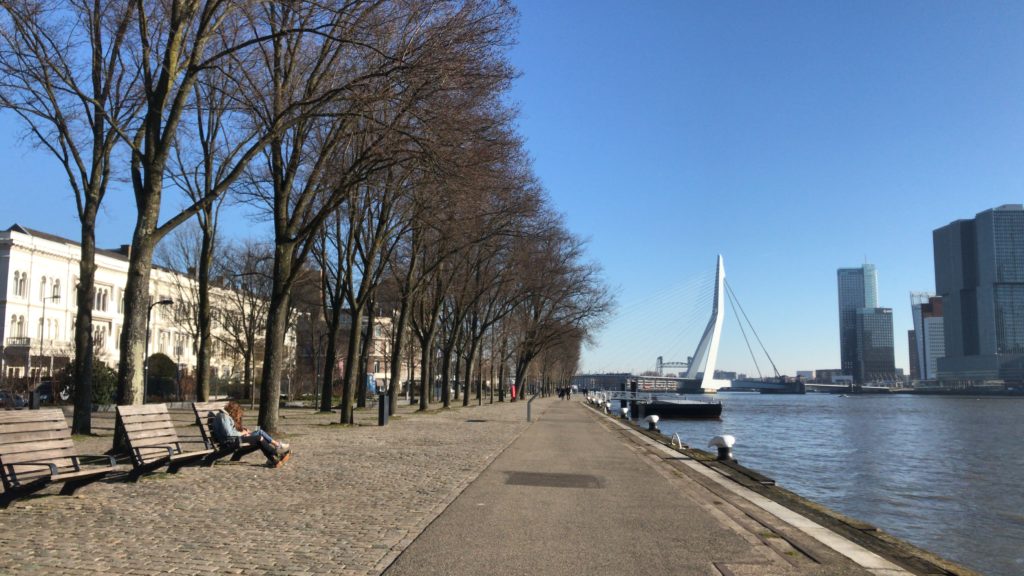 The Masters course itself comprised 3-month course work and 3-month specialization periods. The course-work period included subjects such as Urban Theory; Public-Private Partnerships (PPPs); and Urban Governance and Finance – at which point I had to deduce whether a Waste-to-Energy plant in the City of Cape Town would be a feasible investment. Unfortunately, no further time was dedicated to the broader socio-economic and health impacts of this feasibility study. 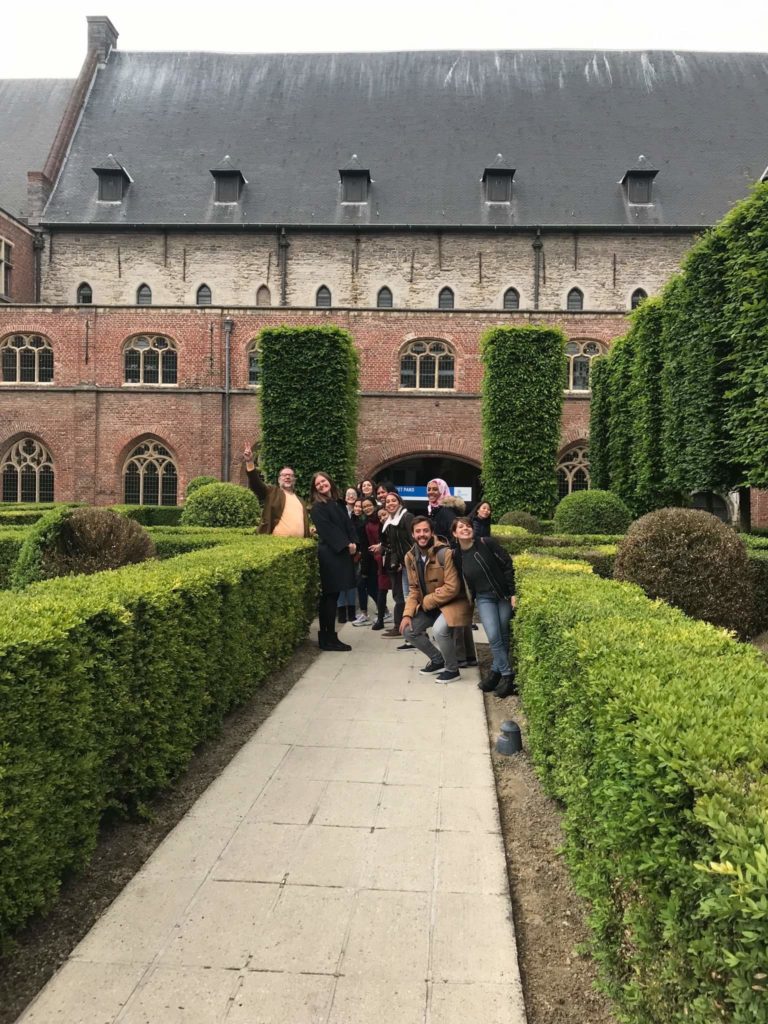 The climate specialization period included a broad range of adaptive and mitigative strategies for urban resilience and vulnerability planning. The interesting thing was discovering just how well-developed South Africa is in terms of sustainable building construction projects and expertise. In a 6-month period, I learned that South Africans and, in particular, the experts in the local green building industry, are very knowledgeable and professional.

With the current 2030 climate action planning goals, it is now absolutely critical for us to work on climate adaptation in South Africa, which is experiencing ever-increasing temperatures and a continued reliance on coal as its primary fuel-source. My thesis, titled ‘Embodied Energy aspects related to Low Carbon Construction in South African Policy Instruments’, took a critical look at the C40 Net Zero Construction Program – examining whether the industry is geared towards achieving the operational carbon reductions goal by 2030, and embodied energy carbon reductions during construction goal by 2050. 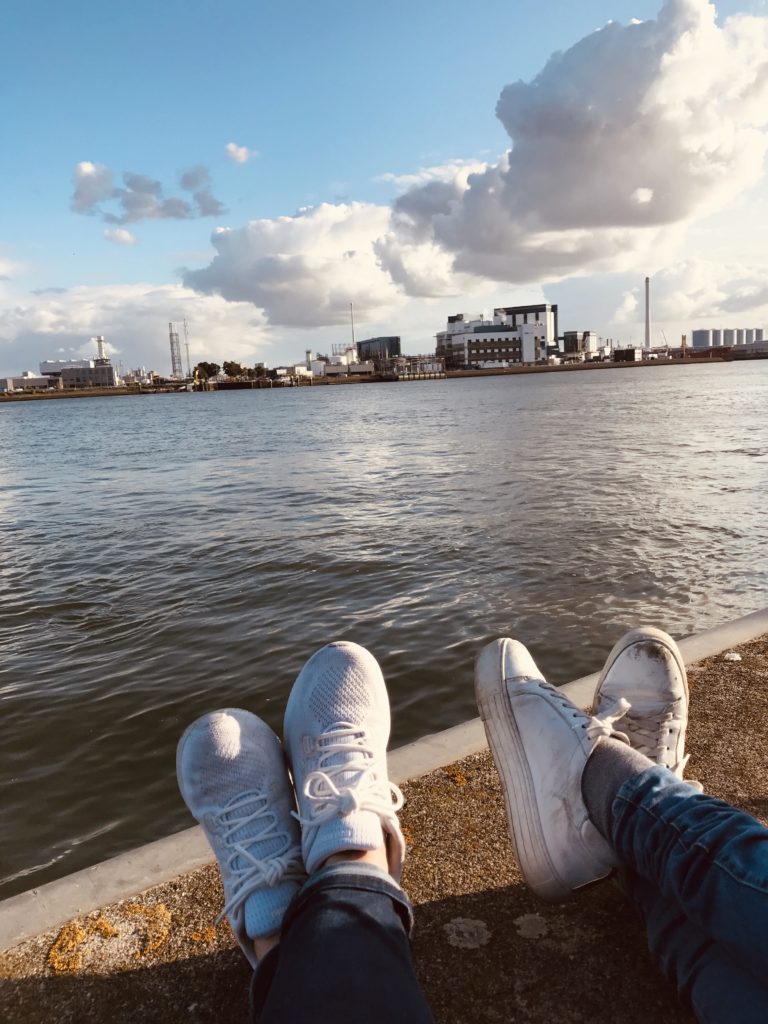 After thesis hand-in and graduation on 20 September, the year came to a bitter-sweet end and everyone returned back to their home countries. My year connecting with industry experts, both in the Netherlands and South Africa, brought me to a point where I realized that the green construction industry globally, although diverse, is not big enough and knowledge transfer is critical to help us all achieve carbon neutrality. Now back in South Africa, I look forward to applying my knowledge to getting some more carbon neutral construction projects off the ground. 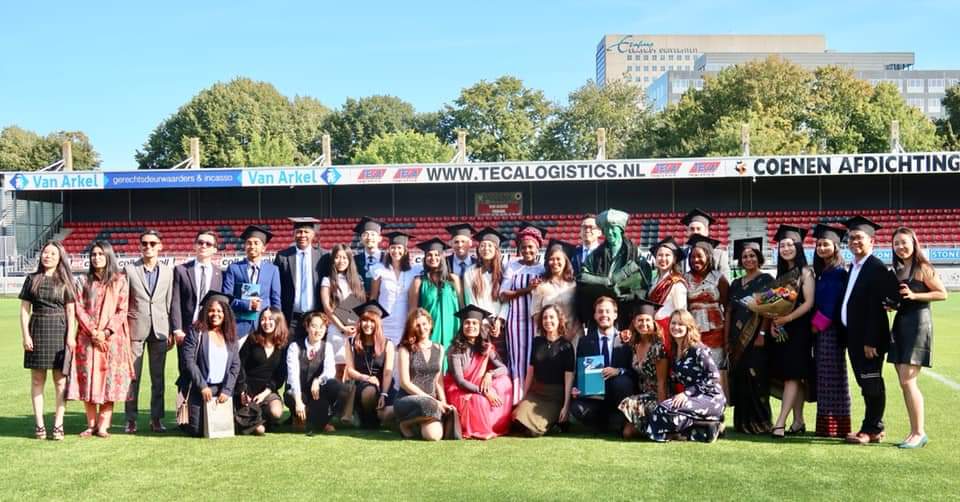