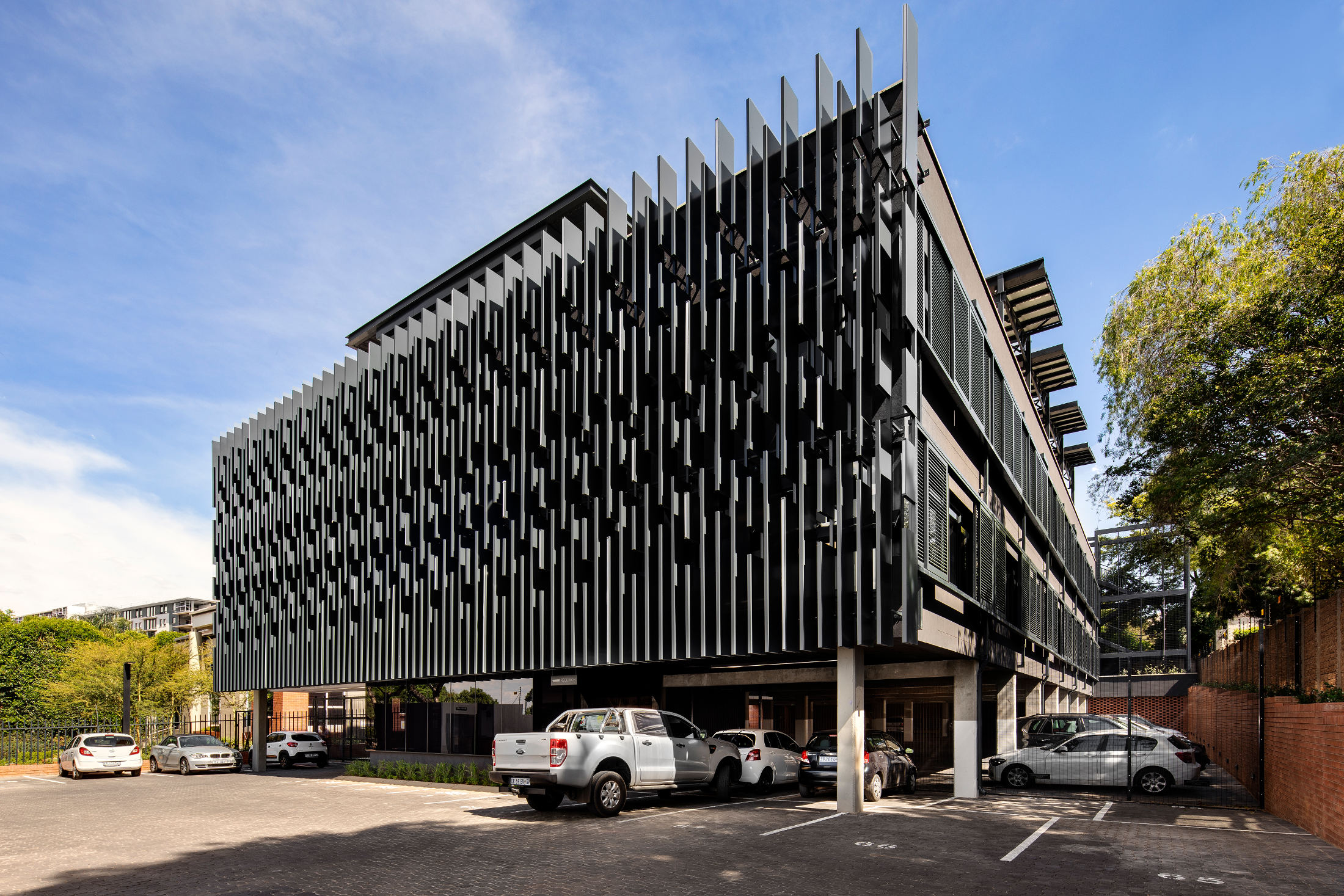 On Thursday 20 June 2019, the winners in the 2019 edition of the SAPOA Property Development Awards for Innovative Excellence were announced at a gala dinner and awards evening held as part of the 2019 SAPOA Convention & Property Exhibition.

The awards recognise the remarkable work done by property owners, designers, engineers, artists and visionaries; and a total of 47 entries were received across the various categories.

78 Corlett – developed by Legaro Properties, designed by Daffonchio & Associates Architects and with Solid Green Consulting as green building specialists – won the prestigious OVERALL GREEN AWARD. As one of the first projects in Africa to be certified Net Zero, 78 Corlett Drive in Johannesburg is leading the local green building sector into a new phase of evolution. The project was awarded a Net Zero Carbon (Pilot) Level 1 Certification in late November 2017, and a 6-star Green Star Office V1.1 Design certification in January 2018.

According to SAPOA Awards committee chairperson, Zinon Marinakos, the convention is hailed as the most prestigious networking event on South Africa’s built environment calendar, and this year commands even more prominence as a milestone for the industry across the country and beyond. Marinakos said:

The Judges reviewed each submission per category based on the evaluation criteria. Over and above the category winners, there were also overall awards including the Transformation Award, Heritage Award, Overall Green Award and The Overall Winner for 2019. 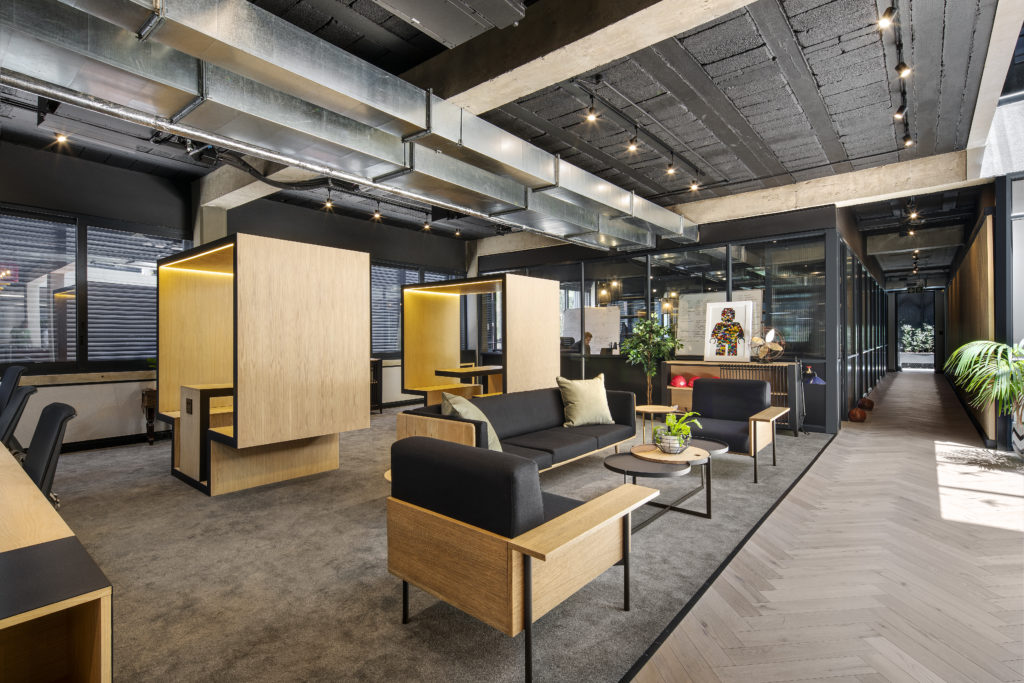 The accolades were awarded as follows: 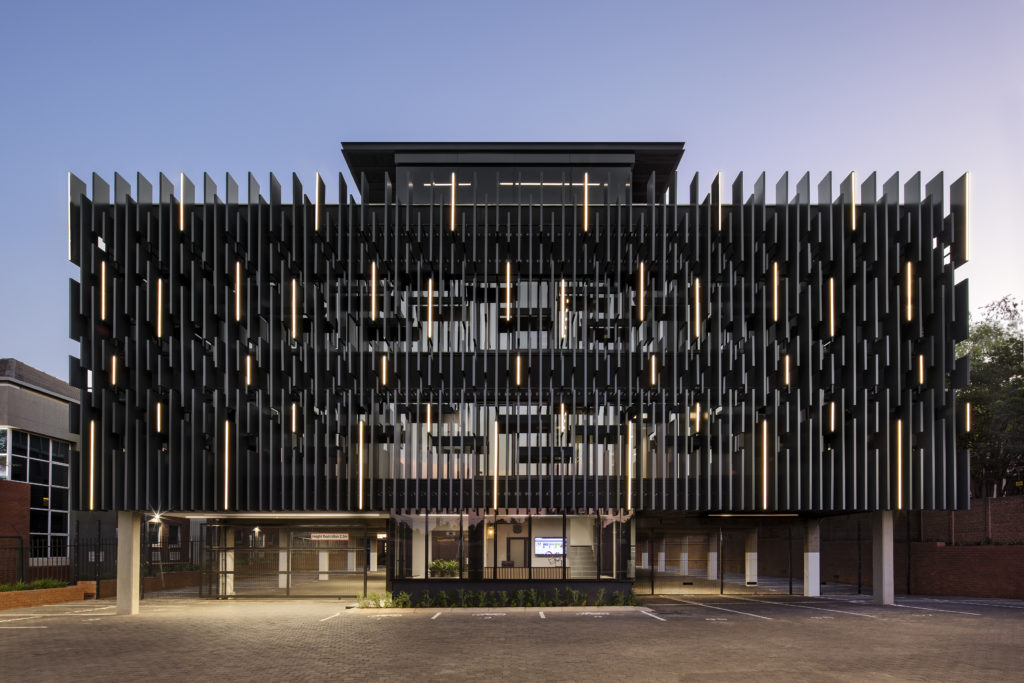 Next News Item →Makhosazana Mthethwa: Towards an Integrated Design Approach