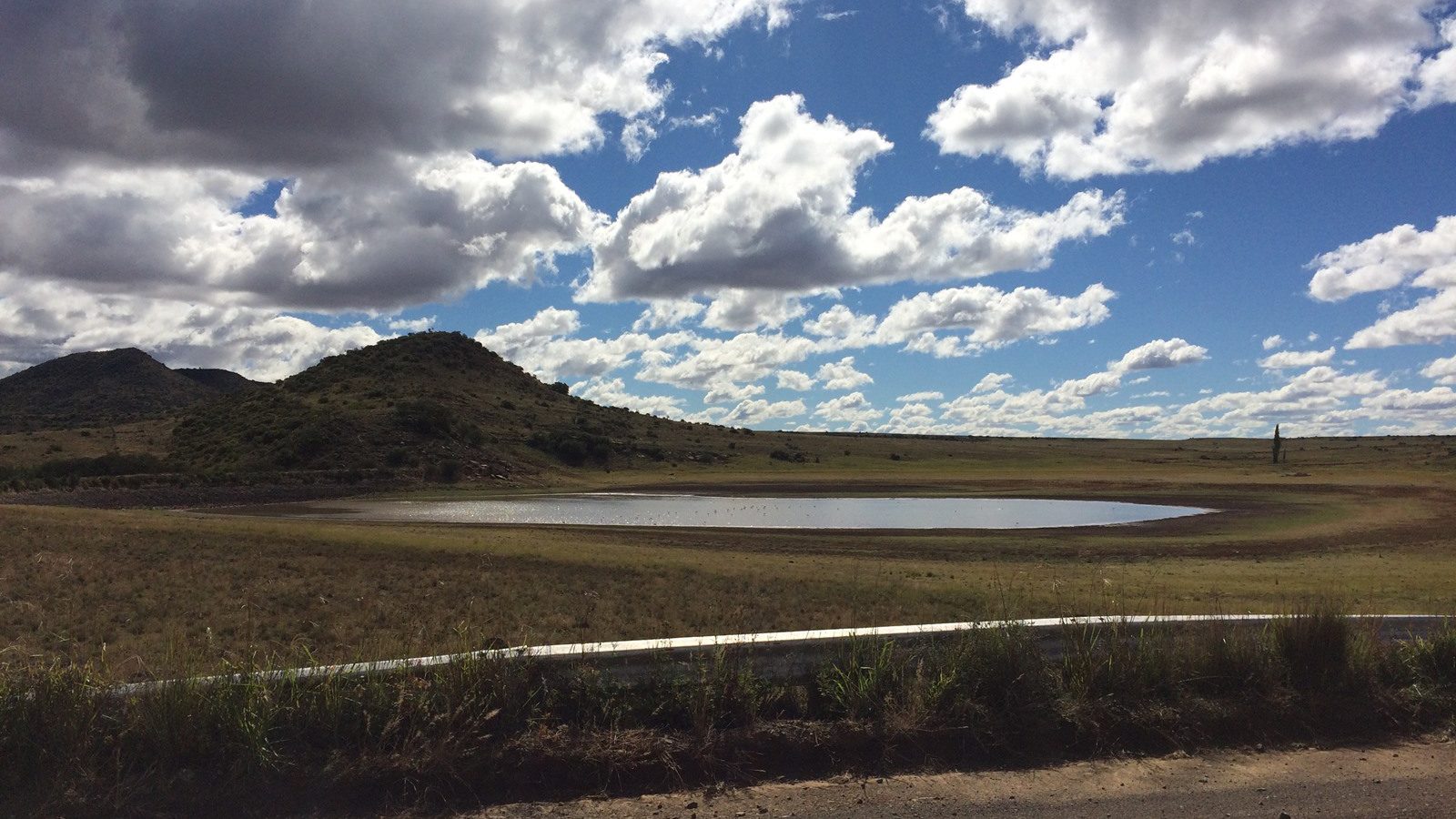 The supply of fresh potable water is an issue that continues to generate considerable media attention. Gavin Westbrook investigates the principle causes of water shortages and looks at positive actions that can be taken to mitigate the problem.

When most people think of climate change and pollution, they think of energy usage and CO2 emissions. While this is a significant problem, the issue that has more recently gained attention is the supply of fresh potable water – which, like most things, only becomes a major focus once there is a significant impact or interruption in service to the public. That is precisely what happened in South Africa during 2016 and 2017.

However, the shortage of potable water has been looming for some time in our country and across many parts of the globe. Many countries have been feeling the effects of water shortages for years, and this has caused social upheaval and conflict in the Middle East and northern African states. 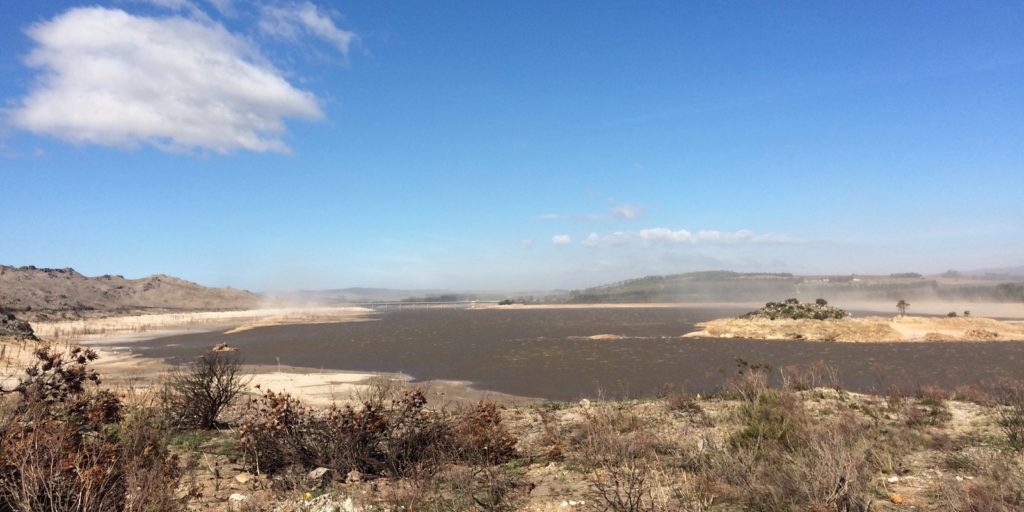 71% of the Earth’s surface is water, which makes up about 0.02% of the planet’s mass. Freshwater makes up 2.5% of this total, and just 1.2% of that is surface water. 20% of all the Earth’s unfrozen freshwater exists in just one lake, Lake Baikal in Russia. Most of the other water is salt water or locked up underground or in ice-sheets.

The principle causes of water shortages are climate change, poor water management and pollution. We have experienced the 10 hottest years for global climate on record in the period since 1998. 2016 was the warmest year on record at +1.1 ℃ above the pre-industrial average temperature, and was the first year that CO2 concentrations in the atmosphere remained above 400 ppm for the whole year. The oceans are also heating up, which gives more energy to tropical storms and helps to melt sea-ice faster.

2017 is set to beat all previous records. This increase in average temperature is upsetting the balance of the climate and has changed the water cycle. Many areas now experience longer and more intense droughts and, when the rains do arrive, they are in the form of massive downpours that cause flooding and damage. We now have the dichotomy of increased drought and increased flooding, which places great stress on our infrastructure – which is designed for a more consistent but gentler rainfall. It therefore stands to reason that we need to minimise the impact we have on the climate, and prepare more resilient infrastructure. 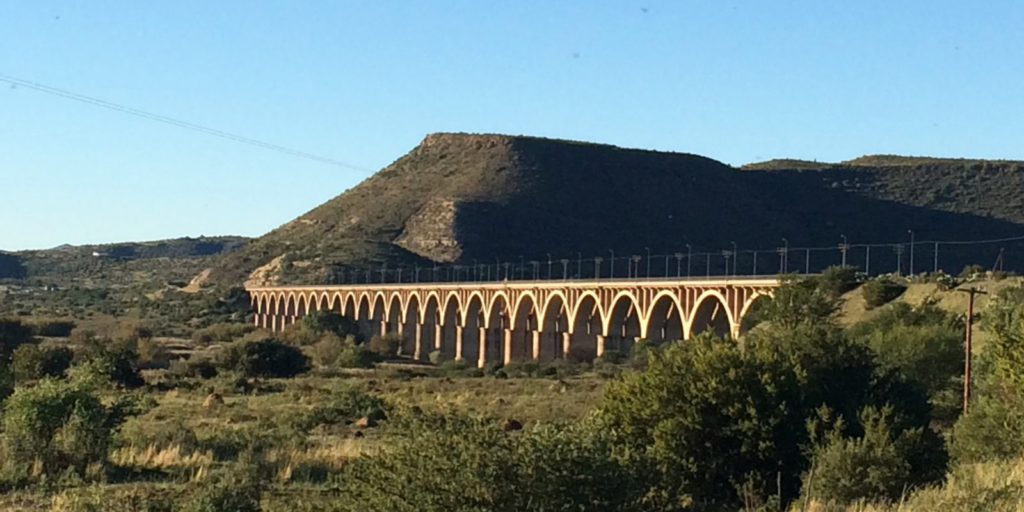 South Africa in one of the very few countries in the world that enshrines the right to water in the Constitution. Ninety-one percent of the population in South Africa has access to improved freshwater and proper sanitation, according to the latest census – and studies suggest that we use 186L/capita/day. This average is biased by the easy access to water in urban areas and the fact that rural women spend nearly a third of their day collecting water. And, while South Africa boasts one of the cleanest water systems in the world, due to the lack of sanitation and access to fresh water in the country’s rural communities, the threat of water-borne disease is steadily increasing.

Most of South Africa’s fresh water comes from rivers and dams, but this water supply is increasingly under pressure from pollution. Eutrophication is a growing concern, with about one-third of the total volume of water held in strategic storage approaching the point where it is no longer fit for purpose without significant and costly intervention. Return flows, out of mining and agricultural areas, particularly from gold-mining activities, are rapidly deteriorating, with highly acidic water starting to decant from abandoned and derelict mines. In addition, the runoff of pesticides and fertilisers from agricultural areas are damaging river and dam ecosystems. 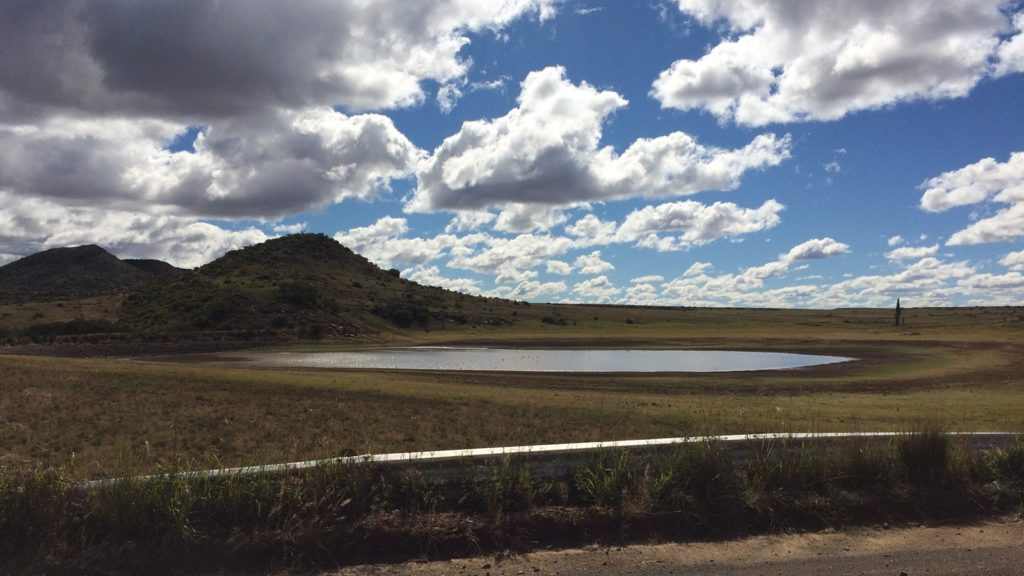 In addition to risk of pollution from agriculture and waste from urban areas, these supplies also cannot cope with the cloud-burst type storms that have become common – so a lot of the rainwater is lost as flood spillage.

Also, water and infrastructure are not always in the same place. For example, Gauteng, the most densely populated province, has very little freshwater and must import what it needs from the Vaal Dam and the Lesotho Highlands Water Project. Adding to this difficulty is the fact that infrastructure has not been maintained; and up to 37% of all improved freshwater is lost in pipe leaks or is stolen.

South Africa introduced two rating systems to monitor the quality of our water and report any deficiencies in the treatment of water and sewage. These include not only compliance with water quality standards, but also the existence of a water safety plan, process controlling and the credibility of sample results, among others:

Finally, South Africa is one of the worst affected countries in the world when it comes to invasion by alien plant species with many (e.g. black wattle, Port Jackson willow, Hakea, Lantana and Jacaranda) posing a significant threat to native biodiversity and already scarce water resources. 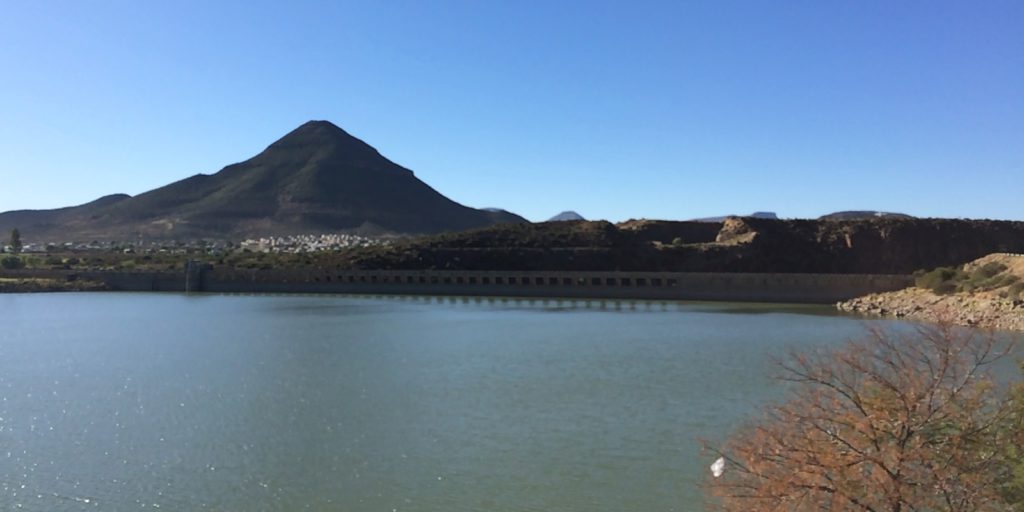 What can we do to change the situation?

We need a change of perception when it comes to water, and need to recognise that it is a very valuable, finite resource that all life requires to survive. Positive actions include educating ourselves as to where our water comes from, and practicing smart water use by:

We anticipate that ‘capture, filter and reuse’ will be the new maxim for water usage! 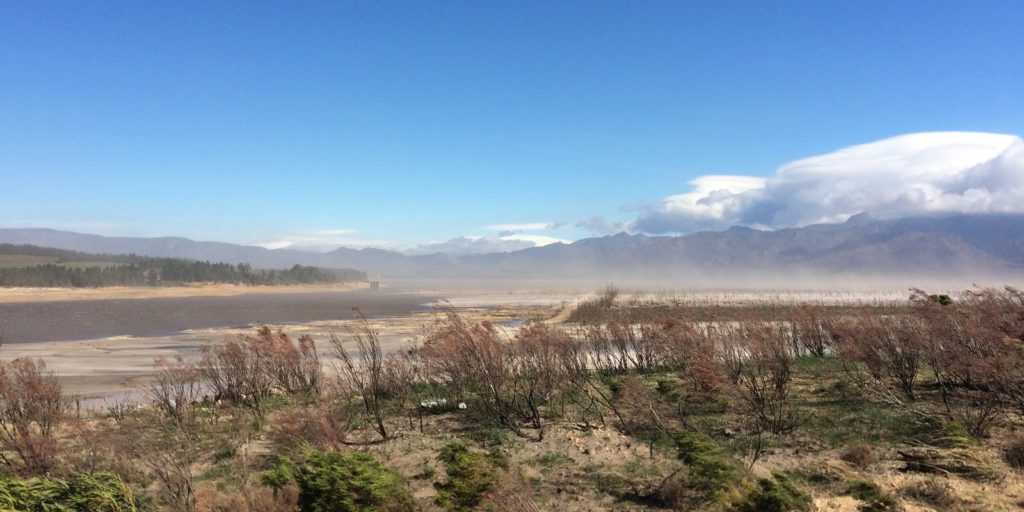 Resources for this article: