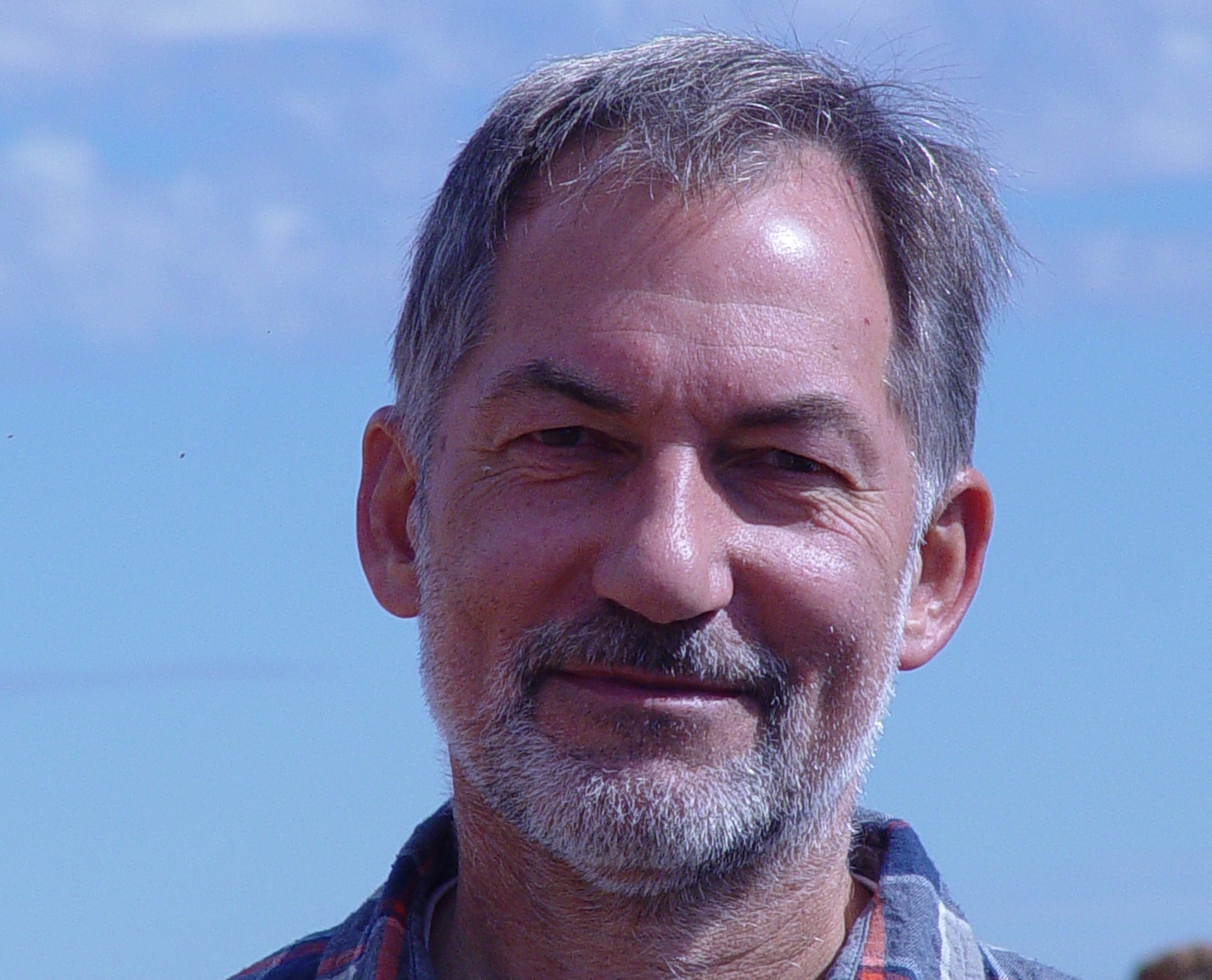 In Loving Memory of Francois Joubert

It is with immense sadness that we learnt of the passing of Francois Joubert. Here, Marloes, Chilu and Warren speak about the impact that he had on their lives as young professionals.

In 2007, Francois left his aeronautical career to enter the Green Building Industry, after realising the huge impact that buildings have on energy and building material resources. He founded Greenplan Consultants and was the sole distributor for the DesignBuilder software in South Africa. He was a passionate champion for the use of building performance simulation to aid designers and engineers to develop better buildings.

Francois was one of the pioneers of energy modelling in South Africa. He introduced a software package that is now the most commonly used platform to deliver green buildings in the country. In the early days, a few engineers were lucky enough to undergo intense training in the comfort of Francois home. Living and working with him for a few weeks at a time provided an advantage that was only really appreciated much later. Life is often a series of fortunate or unfortunate encounters – this was a most fortunate one and a life-changing moment for many young professionals. These included Warren Gray and Chilufya Lombe, who later went on to become co-founders of Solid Green. 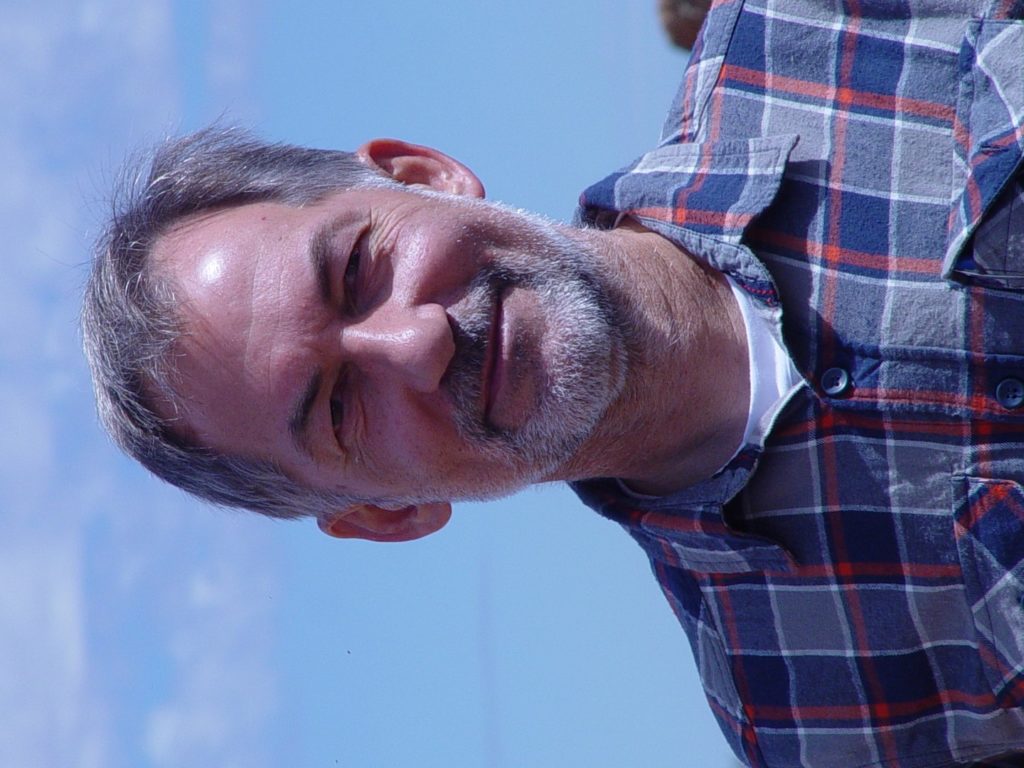 An invaluable lesson that Francois imparted was an extreme attention to detail and pride in one’s work. Chilu often tells the story of how, after a particularly long session that ran late into the night, where he thought they had made great progress, he awoke to a 2-page list of corrections that Francois had put together, staying up even later into the night to critique the work that had been done. Anyone who ever worked with him will always appreciate the passion and dedication that he brought to his work. He is probably the only person in the country who ever understood the formulae and calculations to predict performance of a rock store (he was a rocket scientist after all!).

Francois had two sons, but he was like a father to many people. I was one such person and I often thought of him as “my Stellenbosch dad”. I spent the first months of my career working at Francois and Estelle’s house, a period for which I will always be grateful and which was fundamentally formative to me. Francois taught me a lot, from Beatles’ lyrics to how to build a fire. He has remained a role model and someone whom I emulate to this day.

Francois was endlessly patient, a quality surpassed only by his kindness. We have many memories of him putting others first and showing them love. We all felt like family in his presence. He meant the world to more people than he realised, a mountain of a man who left an indelible mark on the lives of those who were fortunate enough to get to know him. Francois was extremely intelligent, completely humble, and the best colleague and friend. He never failed to tell us how clever we were, yet he was undoubtedly the smartest of all.

A couple of years ago, he bought a bright red JEEP – and apologised profusely because it was not a “green” car. But it had been a dream, and he and Estelle did some amazing road trips through South Africa in the Red JEEP.

Francois will forever be an inspiration to us. We extend our deepest condolences to the Joubert family, especially Estelle, Philip and Malan. Our thoughts go out to them.