Gemini Chapter 1: How it all started
Q 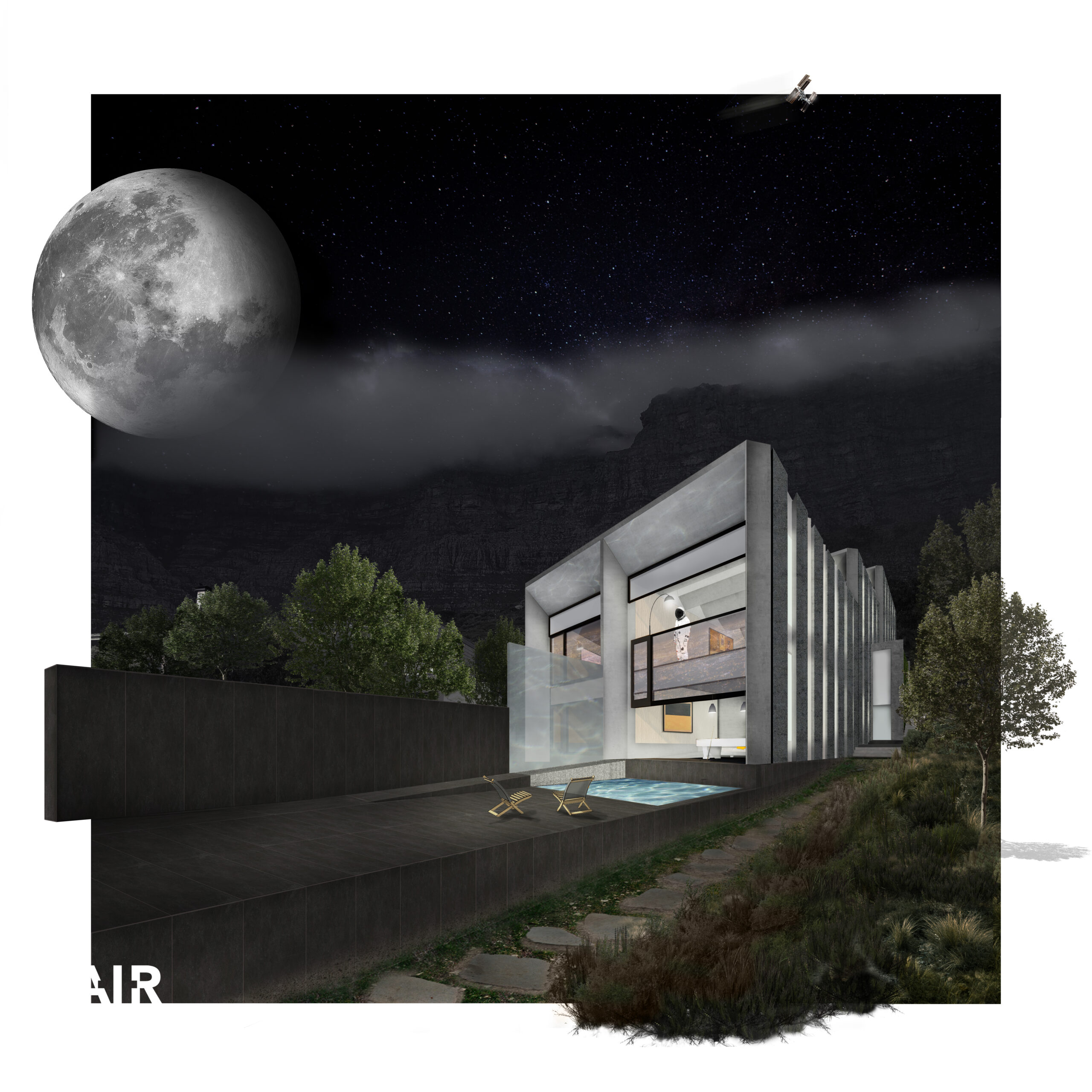 Gemini Chapter 1: How it all started

Construction on one of two high-end residential buildings in Oranjezicht, Cape Town, is currently underway. Both projects are targeting the stringent Living Building Challenge certification. Here, we look at how the projects started.

In 2017 Solid Green was contacted by Anthony Svelto to assist with two potential Living Building projects in Cape Town. These are two high-end residential buildings in Oranjezicht. The projects were initially named after their respective road names, Rugby Road and Glencoe Road, but were subsequently renamed Gemini 4 and Gemini 28 respectively because each building has two identical units. 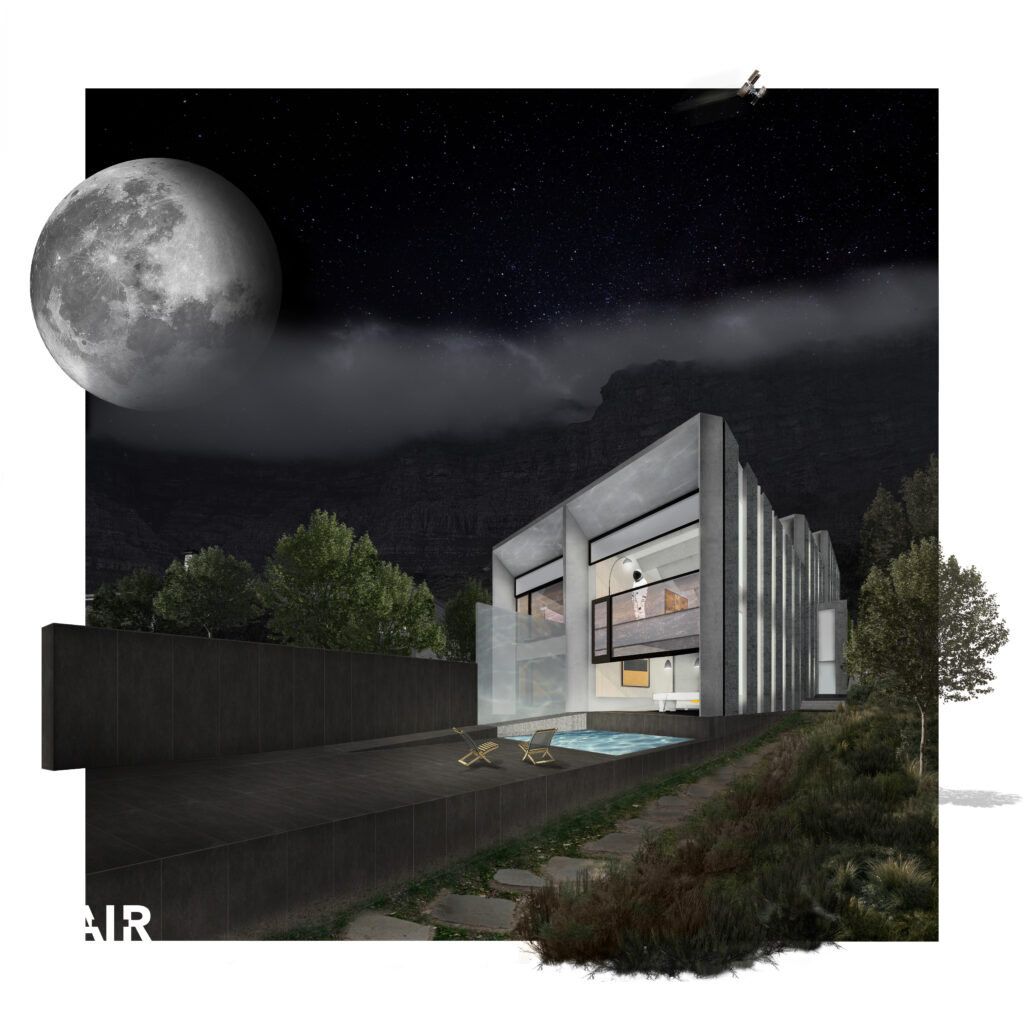 A-I-R Inc , led by principal Darren Petrucci, designed the buildings . A-I-R is an architecture and urban design firm focussed on translating advanced research methods and sustainable practices into elegant design solutions. They researched the environmental context of the site and designed a unique solution, taking into account the client’s specific requirements as well as the environmental conditions.

In the typically single-family neighbourhood of Oranjezicht, the brief for these two projects call for double-dwellings. The sites are only 500 meters apart and, while the programs and structural systems for both projects are identical, the results on each site are very different. The Rugby Road site is long and narrow, and drops nearly 9 meters from the south to the north, which necessitated a stepped building approach down the slope of the site. The site on Glencoe Road is much more level, with ample room to stretch the building in an east-west direction. The form of each dwelling is designed to capture as much value from their respective sites as possible while optimizing the performance of the building both functionally and aesthetically. Both buildings prioritize views toward Table Mountain to the south and Cape Town’s CBD to the north, while at the same time limiting views between neighbouring houses for privacy.

The program for both projects consisted of a duplex building – one building consisting of two apartments. Each unit in the in the duplex contains the following:

At the start, the project the team did an investigation of the site and surrounds – the Oranjezicht neighbourhood in Cape Town. The history of Oranjezicht goes back to 1708 when Nicolaus Laubscher bought the property on the slopes of Table Mountain. He called his land Oranjezicht, because of the view (Dutch: Zicht) of the orange (Dutch: Oranje) bastion of the Castle of Good Hope. Currently, it is a vibrant up-market neighbourhood, with some interesting historical features. It is home to the Molteno Dam, which was constructed in response to severe water restrictions in 1860s, as well as the Oranjezicht City Farm (OZCF), which is within walking distance of the two projects. OZCF, built on an old bowling green, has grown into one of the most successful city farms in South Africa. The non-profit project celebrates local food, culture and community through urban farming in Cape Town. It has become a hugely popular weekly market at the V&A Waterfront. 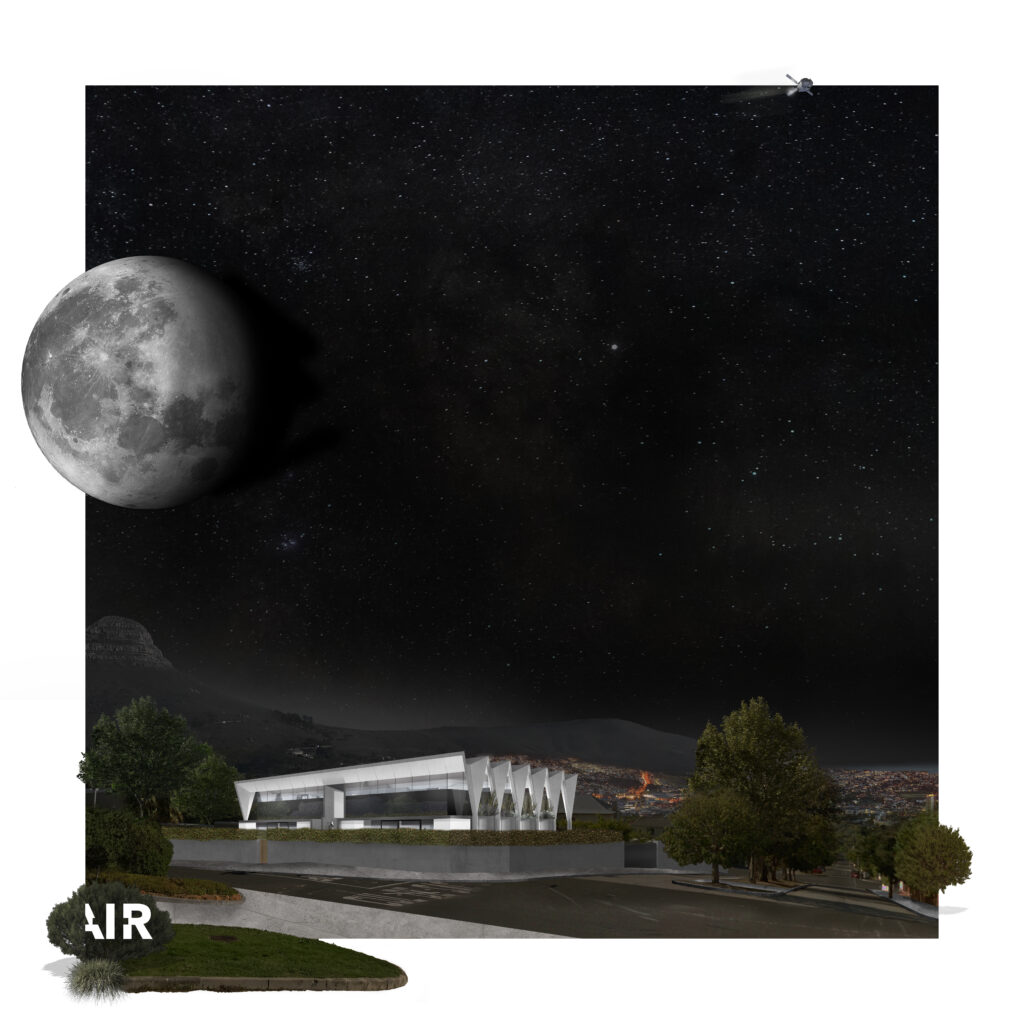 The project kicked off in 2017. Some major delays held up the process – specifically zoning approval followed by the COVID pandemic. In August 2021, Gemini 4 was ready to start construction. Completion is planned for early 2023. The project will then go into its performance phase of 12 months, after which we can submit the project for the Living Building Challenge certification (Petal certification).

Keep an eye on this space for more updates on these exciting projects!