The Return of the Geyser
Q 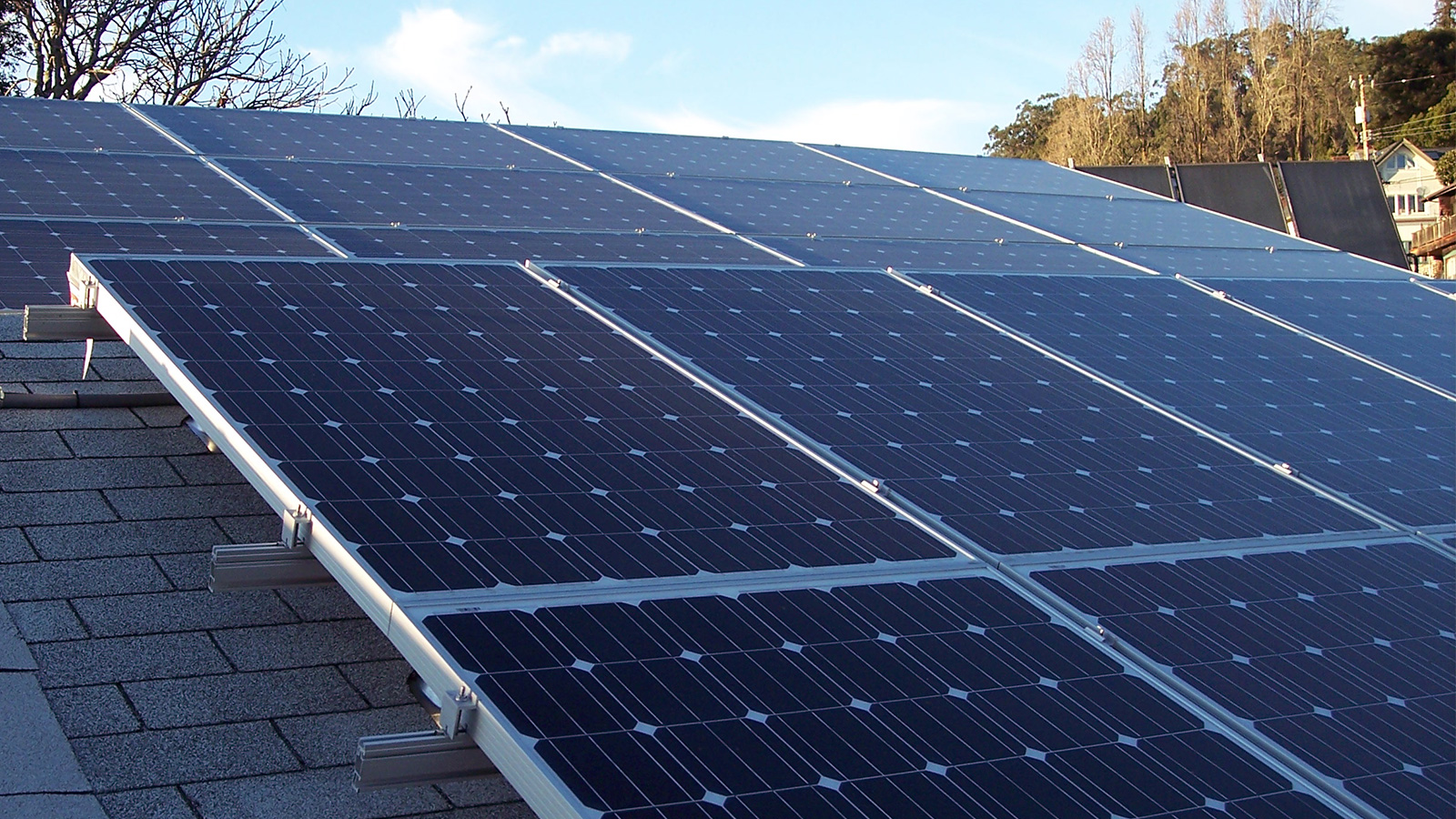 The Return of the Geyser

In recent years, the electric-resistance hot-water heater has been demonised as an inefficient way of generating hot water. While this reputation is true when geysers are using energy from the national grid, the picture changes entirely when rooftop PV is providing ever-cheaper and greener electrons.

To illustrate this point, let us investigate the best means of heating hot water with scenarios at the extreme ends of the energy price and carbon spectrum. If energy was very expensive and came predominantly from fossil fuels, then efficient hot-water heating technologies such as heat pumps or thermal-solar systems would make a lot of sense in terms of paybacks, lower electrical demand and reduced carbon emissions. On the other end of the spectrum, if energy were to be hypothetically free and completely renewable, efficient hot-water heating technologies would never make sense.

At some point on this continuum, a tipping point is reached. The question is, has this point been reached with rooftop PV at the current price? Analysis reveals that for, multi-unit residential and office buildings, it has indeed. 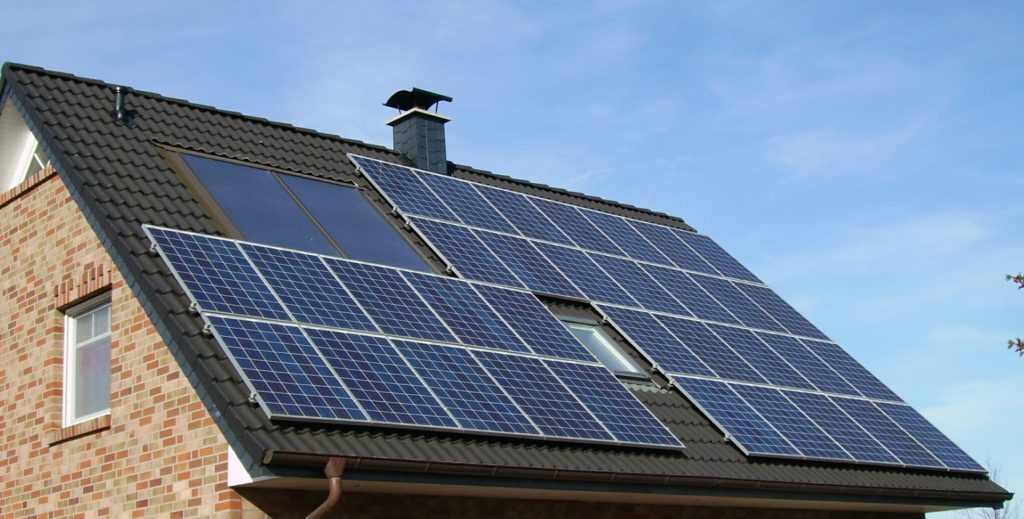 Looking past the bad reputation that resistance hot-water heaters have gained, in part due to the lone prescriptive hot-water heating clause in SANS 10400 part XA, they have various advantages over solar-thermal or heat-pump systems. These advantages include:

Solving the problem of matching demand and production

In a conventional residential development, the economics of solar PV have been precarious given the absence of a feed-in tariff. Daytime peak solar output does not coincide with morning and evening demand peaks. Batteries are a solution to this, but their high price usually eliminates them as an option.

But what if there were another way? By coupling resistance water heaters – timed to heat mostly during daytime solar production peaks – with rooftop PV, one can use geysers as thermal batteries. Electrons that would otherwise have gone to waste are used to heat water.

In deploying a rooftop PV system with geysers and timers to ensure peak production is absorbed by the geysers, there is a hurdle: the aforementioned energy regulation of SANS 10400 Part XA excludes resistance heating as an option for domestic hot water.

Comically, if interpreted at face value this allows one to light a diesel fire under a boiler, but not to power a geyser with 100% renewable solar energy.

Fortunately, this clause has been successfully challenged at building councils, where the improved environmental and economic performance of rooftop PV combined with timed resistance geysers has been demonstrated by way of rational assessment.

To meet the energy regulation, we have to show that at least half of the energy used to heat hot water comes from solar PV. This is not an onerous amount of PV and, in fact, the economics of it incentivise the developer or homeowner to maximise rooftop PV. In doing so, the submission is in line with the overriding regulation that states the intention of SANS 10400 Part XA: To reduce greenhouse gas emissions.

Analysis has shown that, for a given investment, a developer can buy more generating capacity by using a grid-tied PV system (and using geysers timed to heat water during daytime hours) rather than a solar hot-water system. The same applies when comparing this system with PV and heat pumps, assuming a set investment.

In other words, viewed at system-level, a given amount of money will produce better environmental performance if spent on grid-tied rooftop PV and geysers than if it were spent on alternative hot water heating technologies. This unexpected result has everything to with the declining price of rooftop PV, a trend that is set to continue.

If specifying such a system, attention must be paid to the thermal properties of the geyser. We now have a resistance-geyser energy labelling standard, and it pays one to pay a premium for a properly insulated geyser that scores well on this scale.

It is worth noting that in the absence of a minimum amount of rooftop PV, a geyser on its own will not be compliant with SANS 10400 XA. Similarly, it will not deliver good financial and environmental performance.

To enquire about using geysers on projects that have rooftop PV installations, contact info@sans10400xa.co.za for details on a rational assessment of such a system.