After developing the garden and really enjoying the first months of 2022, Solid Green decided to bite the bullet and deal with the last phase of their new office renovation – the back building. Here, Marloes Reinink tells us more.

The back building consisted of two small domestic rooms and bathrooms. Initially this space was identified as a multipurpose room but due to financial constraints, it was still untouched. We built a temporary kitchen and, up till recently, have been using the bathrooms, with most of the space allocated to storage. Due to changes we made to the design of the main building – namely taking out the bathrooms and kitchen – the multipurpose room now had to include the toilets and the kitchen as well. We designed the space to incorporate two spacious toilets, one shower with toilet, and an open space with a kitchen. 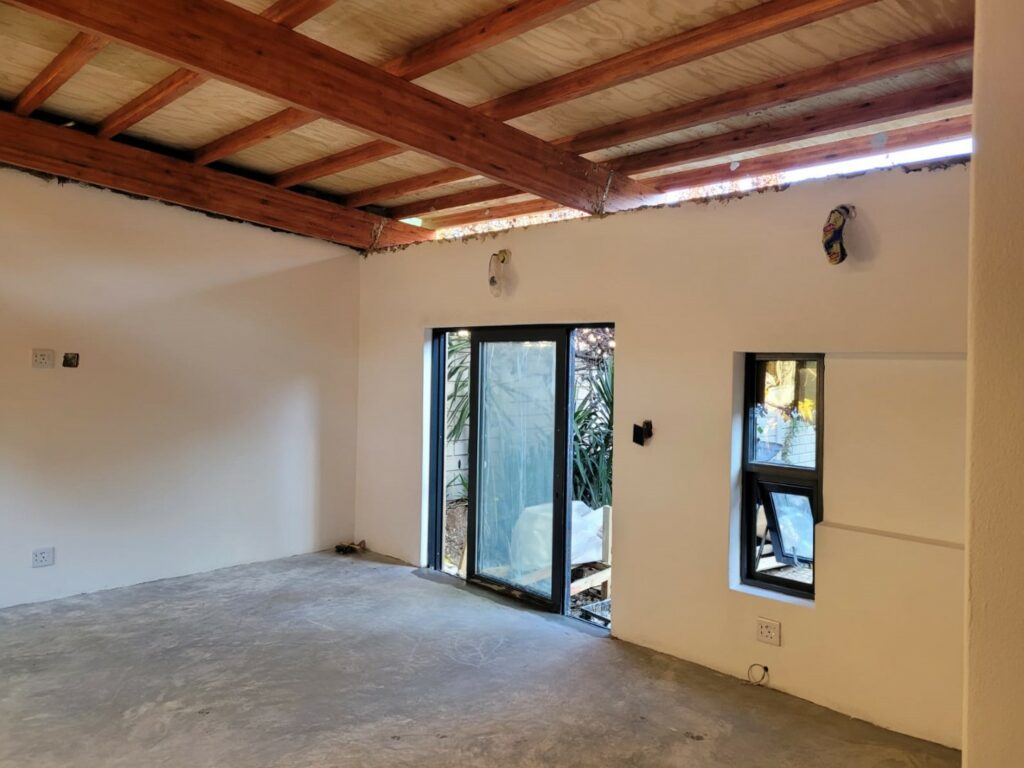 The main challenge was the roof. It was leaking badly and had a weird maze of parapets. We decide to take off the roof completely and replace it with a new timber structure, similar to the main building. This gave us the opportunity to demolish all the internal walls inside and create new dividing walls. While adding the new roof we were reminded of the difficulty of working with old structures – not a single wall was straight! We had already ordered the window frames and windows, as well as the kitchen, as part of the main building order. So, we made the openings in the building fit the window frames that we had. 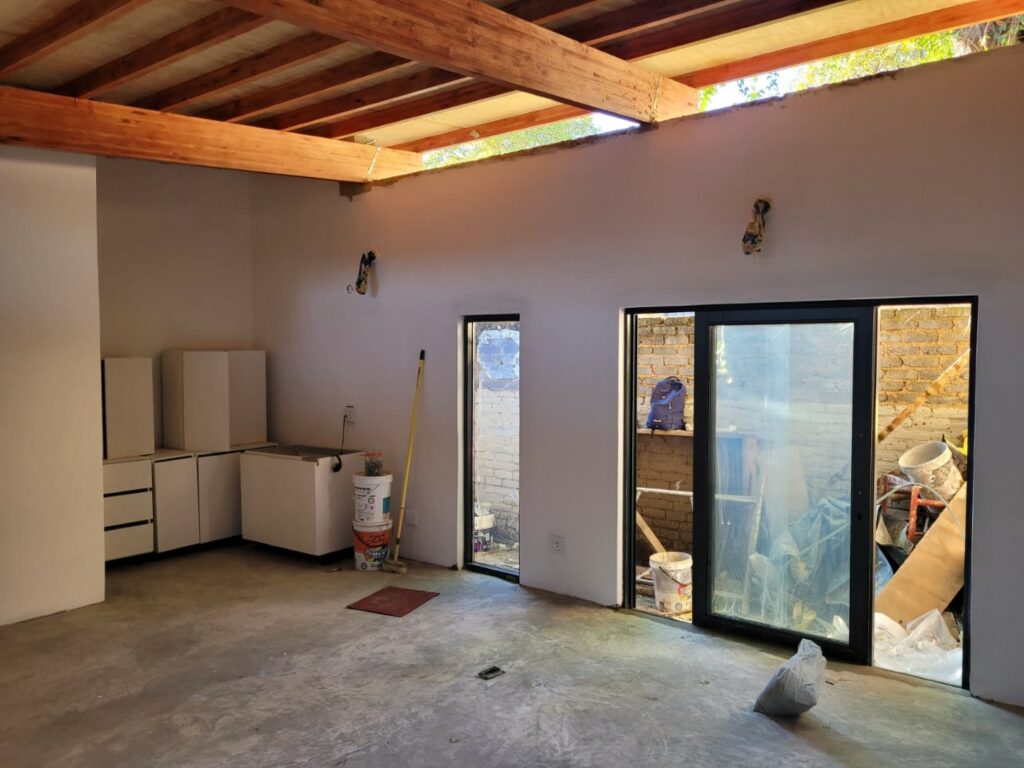 The incessant rain this summer did not really help the construction process. The plaster dried slowly, and the planned four weeks had to be extended to six weeks. In the meantime, the team was working from home and Activate Architects was kind enough to host us at their offices for a couple weeks.

We also added a big tank for rainwater harvesting as we hope to eventually move off grid in terms of water supply as well as electricity supply. Of course, we will have to rework our garden again as it took a bit of a knock during construction, but we hope that it will come right in the spring of 2022.

Now that we have done the final leg of the construction we hope to finally settle in the coming months. One of our major accomplishments with the office is that it is running 100% off our solar panels on the roof and is completely independent from the municipal electricity supply. We have had a couple of days in the last 8 months where we had limited electricity due to a number of cloudy days in a row but, overall, the solar panels are sufficient to accommodate us. 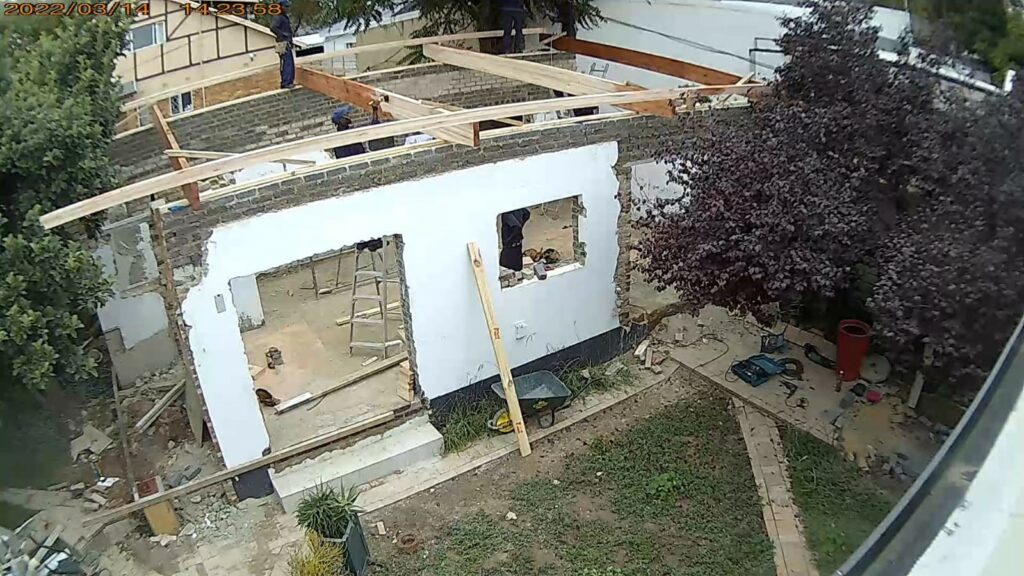 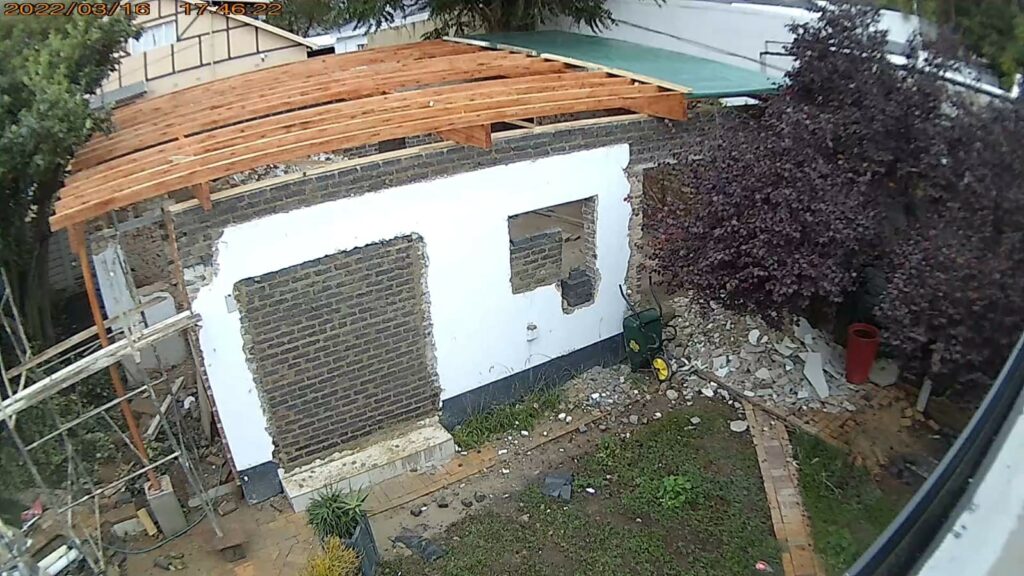 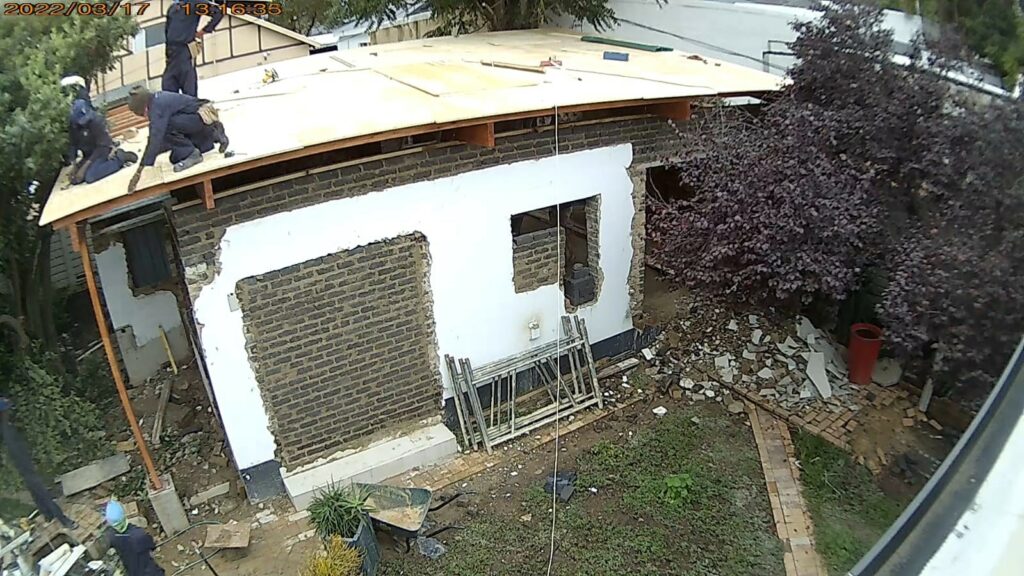 We look forward to finally settling in, and to really making 33 6th street Solid Green’s home for many years to come.