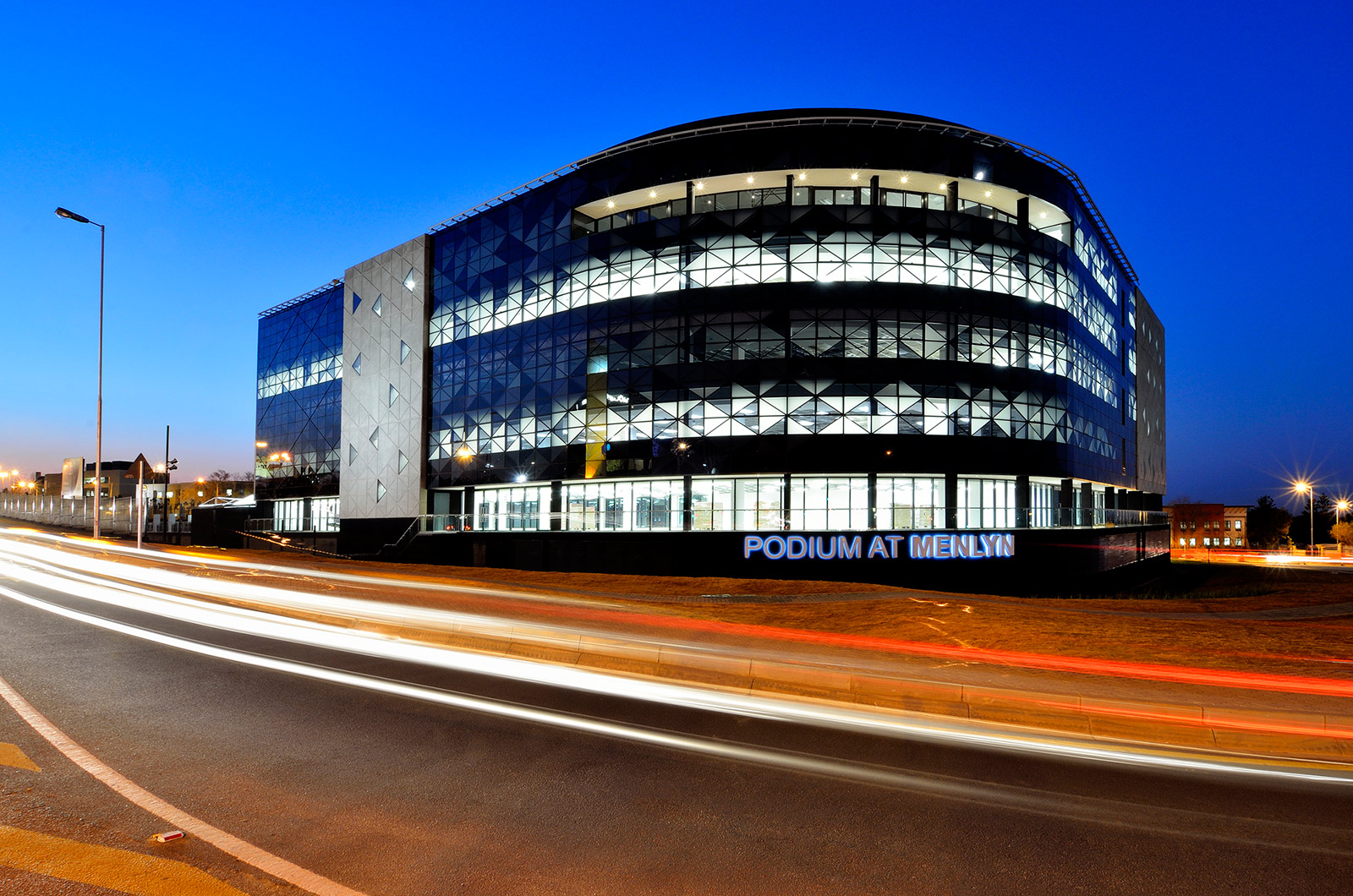 Green Building Past, Present and Future

With the GBCSA certifying its 200th project in 2016 and with ten rating tools in operation, green building is quickly becoming the new ‘business as usual’ across all building typologies.

Over the last six years, the directors at Solid Green have noticed significant changes in the way that green buildings are perceived, planned and implemented. Legislation, market awareness and expectations have put pressure on professionals to up their game when delivering green buildings – which in turn has led to teams who are better educated and experienced in this sector.

Renewables are cheaper and more in demand than ever before, simply because they make good business sense. And sustainable transport, particularly electric vehicles and bicycles, are no longer treated as tongue-in-cheek nice-to-haves, with electric charging bays and bicycle facilities now being specified for almost all new developments.

In 2016, the most significant progress was undoubtedly the conscious move towards health and well-being, with tenants no longer asking property brokers whether a building is certified, but rather what its rating is. The fact that it must be rated is a given; and the statistics around user productivity are now well known.

With all of this in mind, we look at the green-building sector’s past, present and future – with our experts at Solid Green offering their predictions for where the market is headed in the coming years. 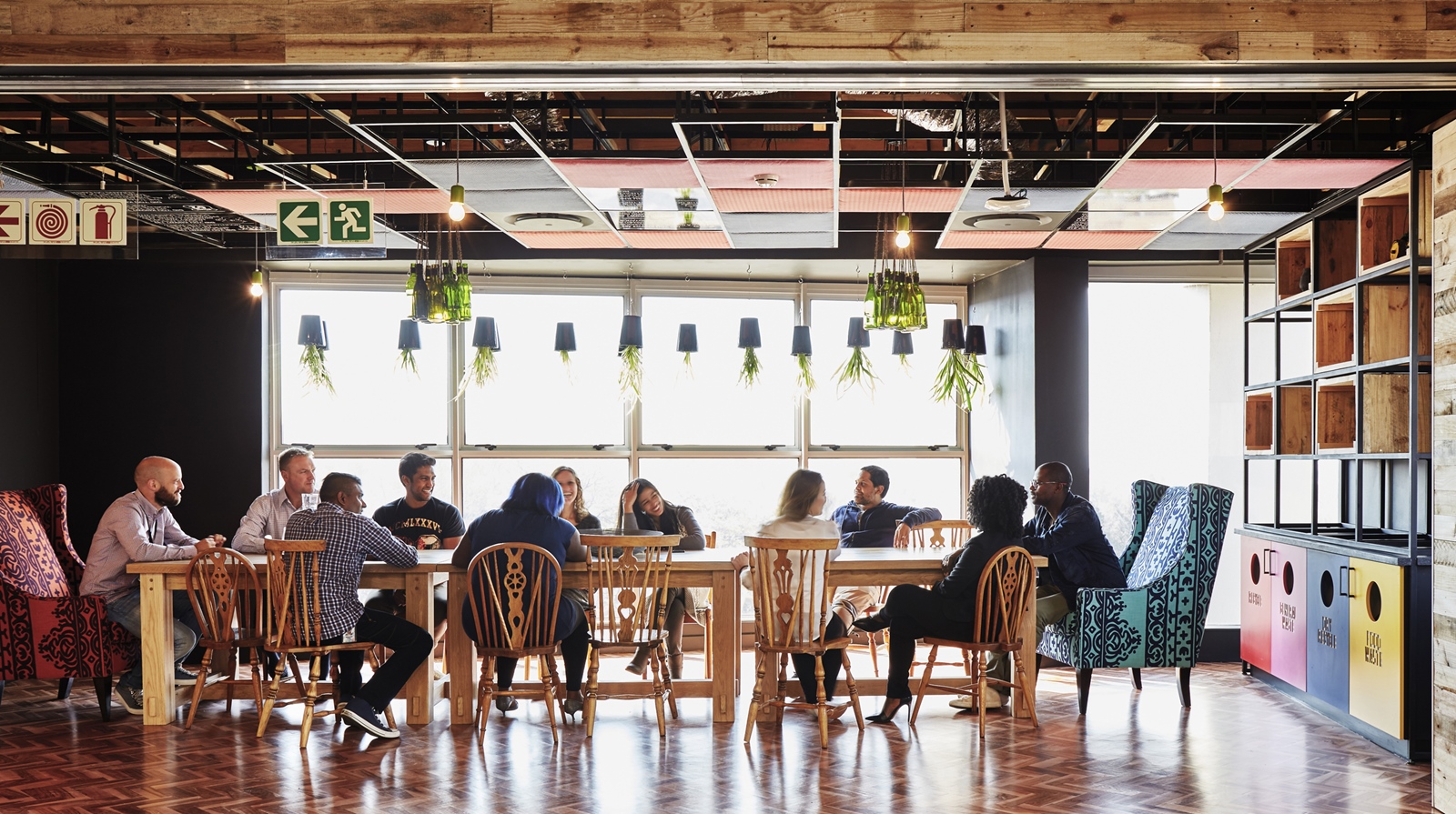 The Google Offices in Johannesburg 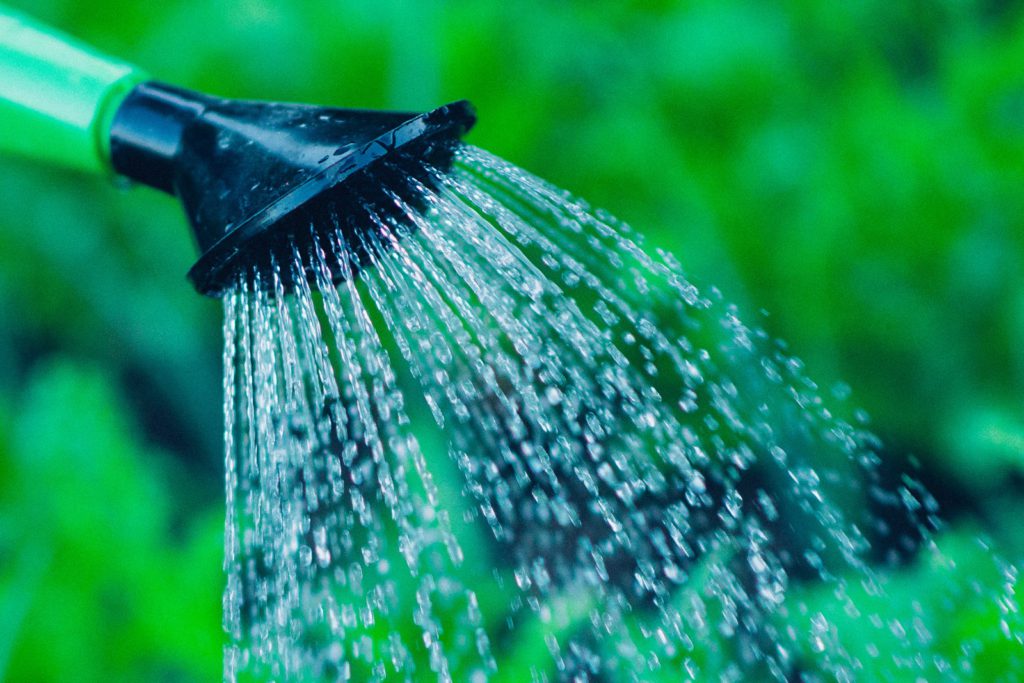 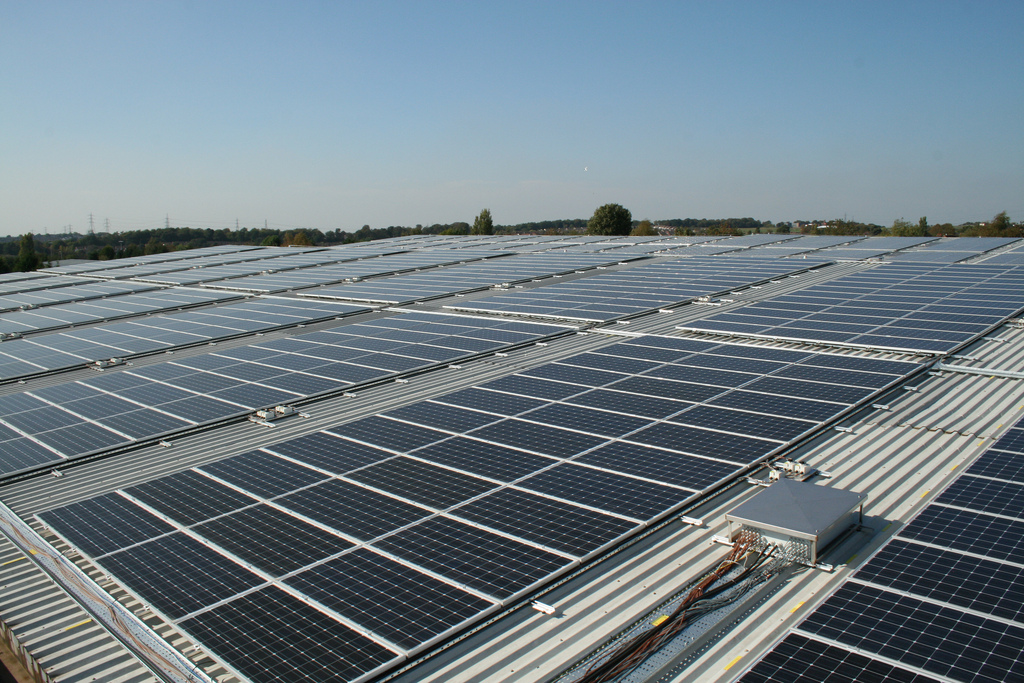 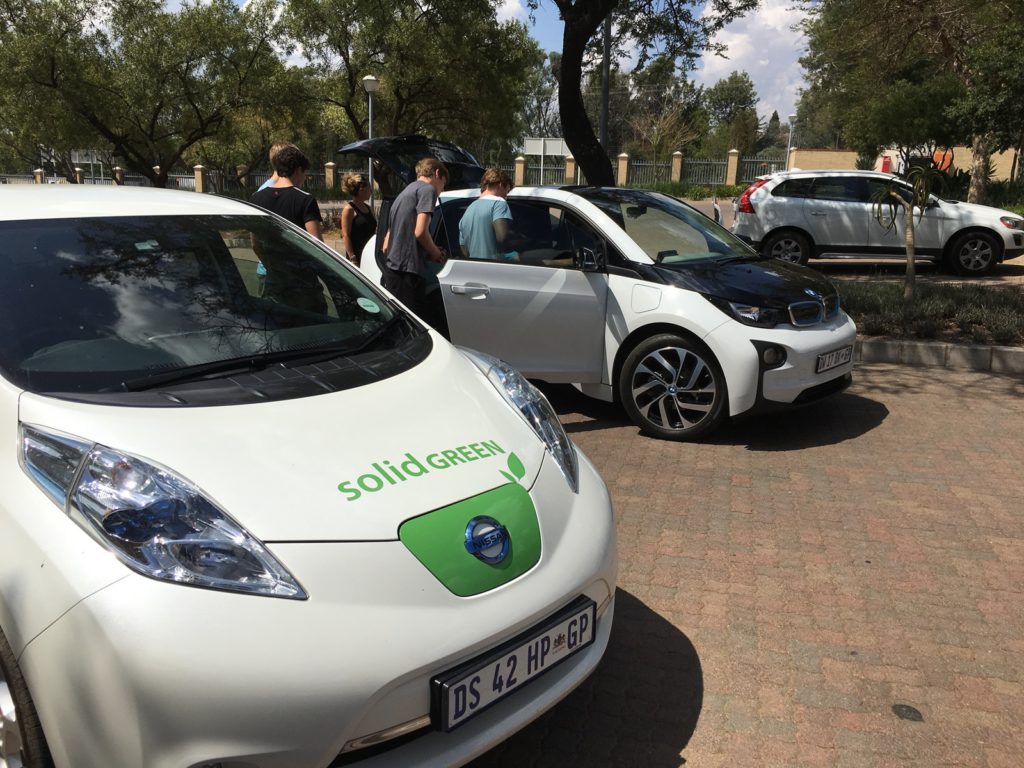 Next News Item →A Year as a Solid Intern